Why I’m a Loud, Proud, Libertarian 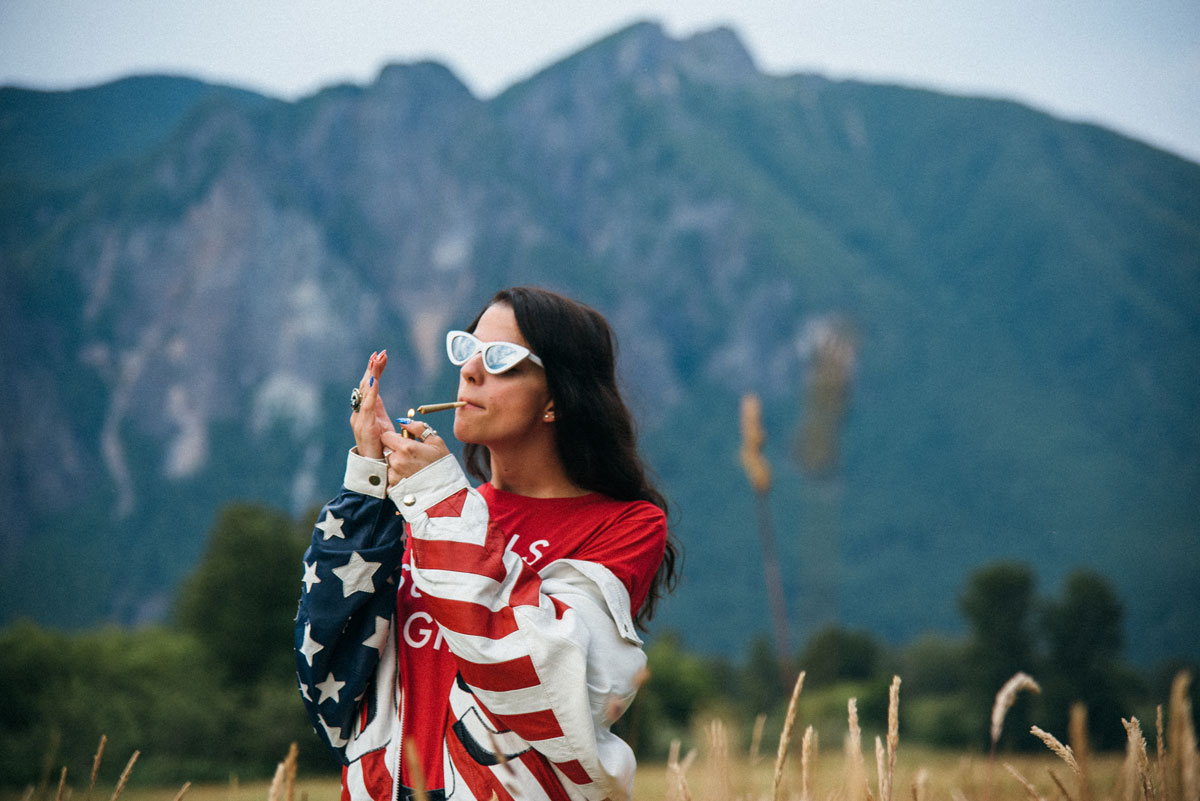 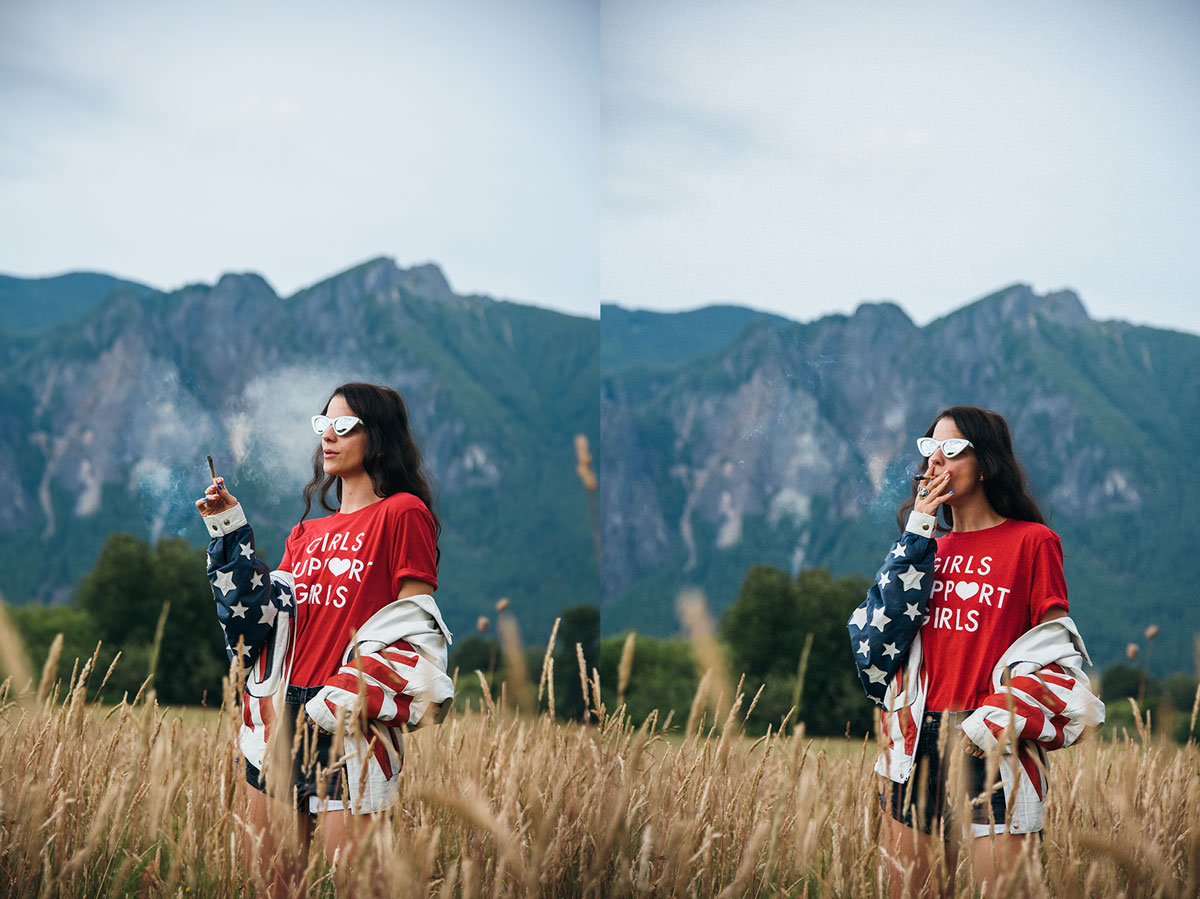 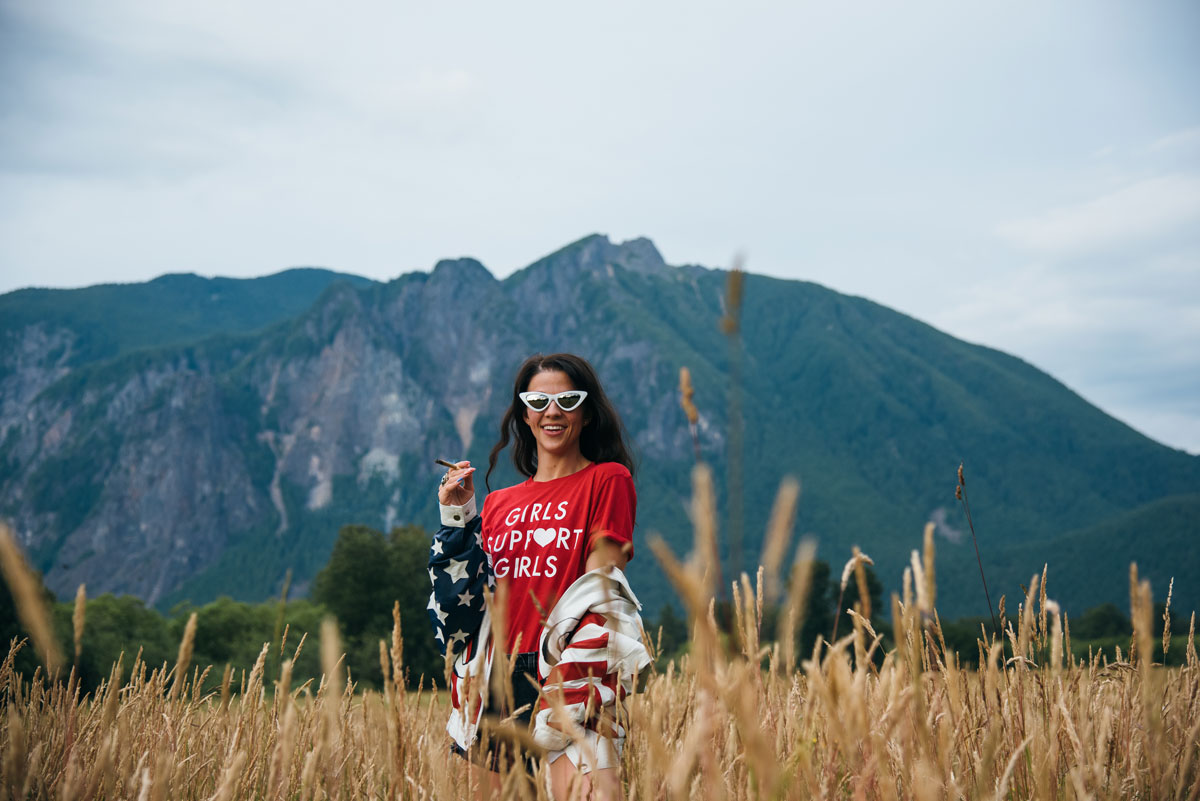 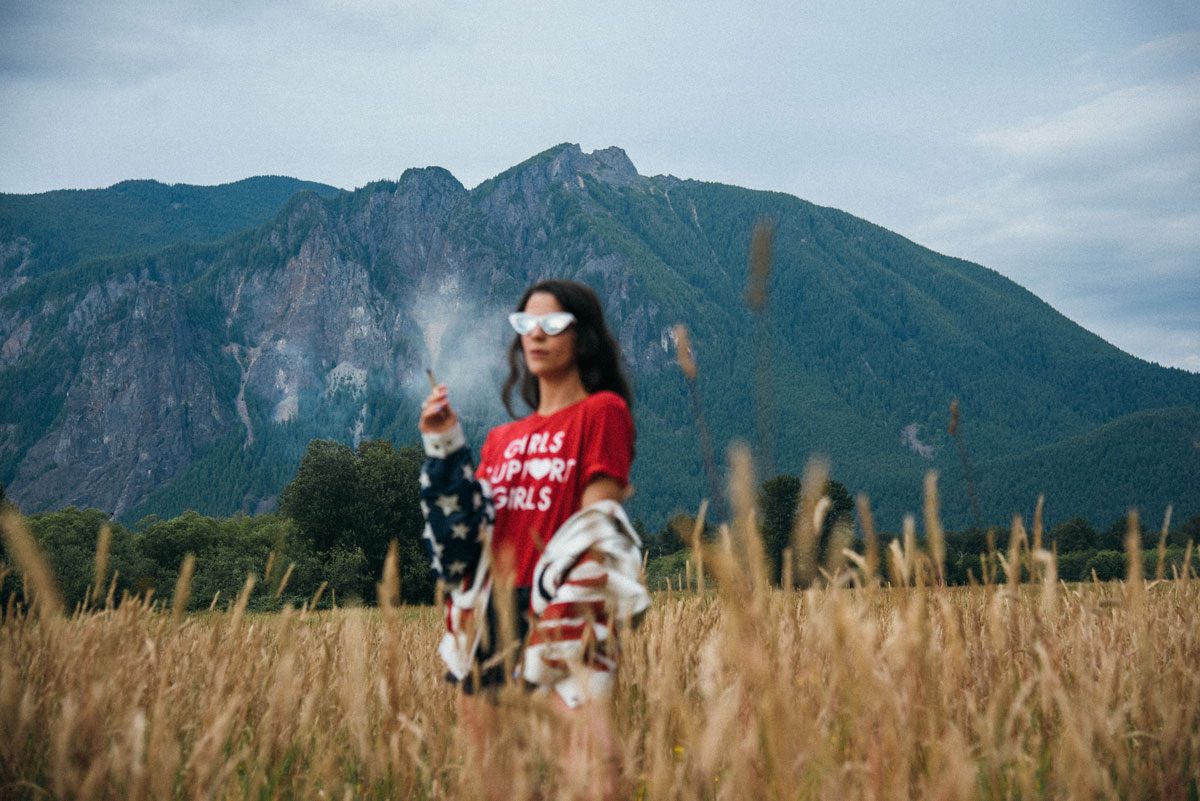 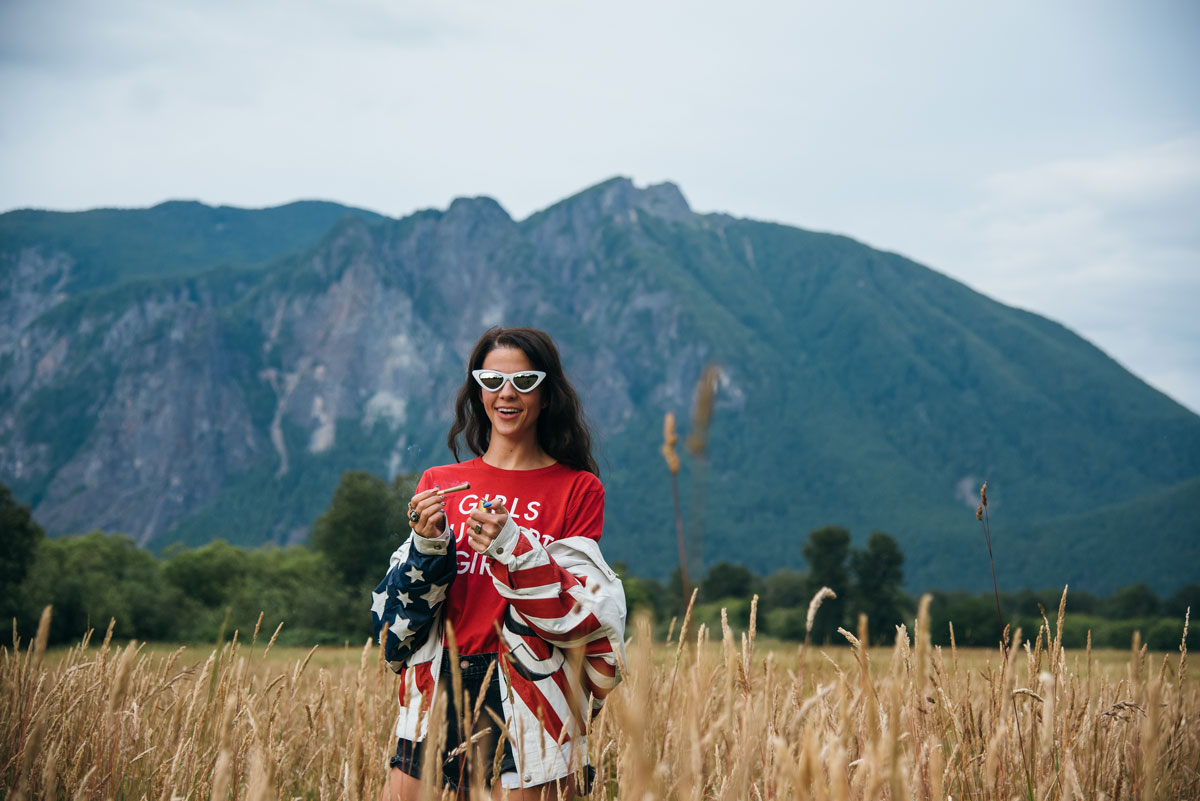 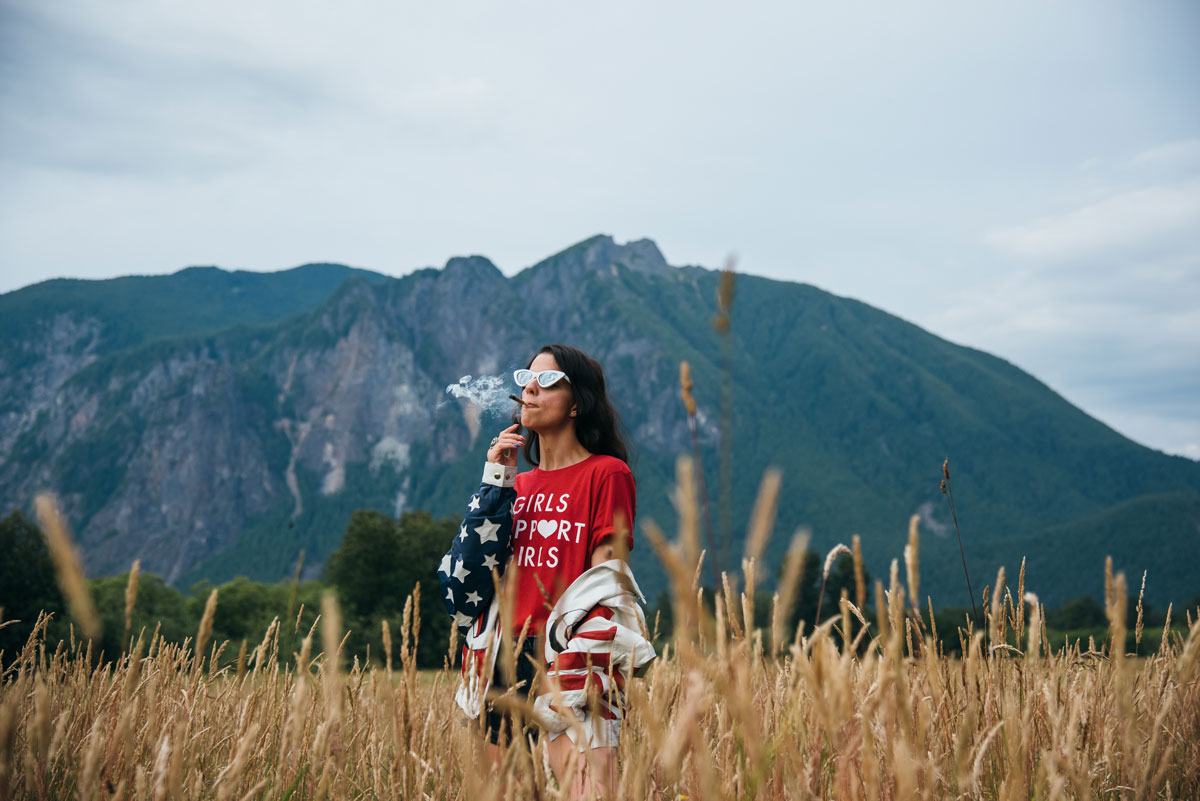 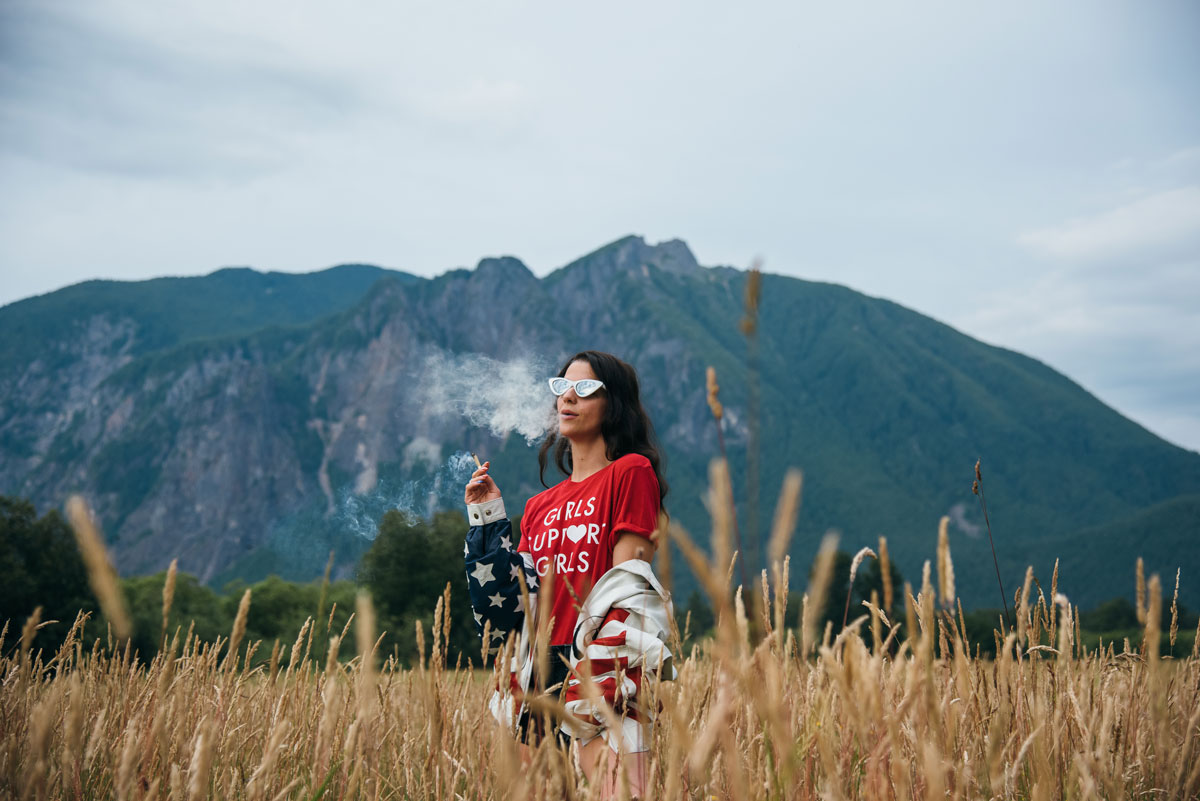 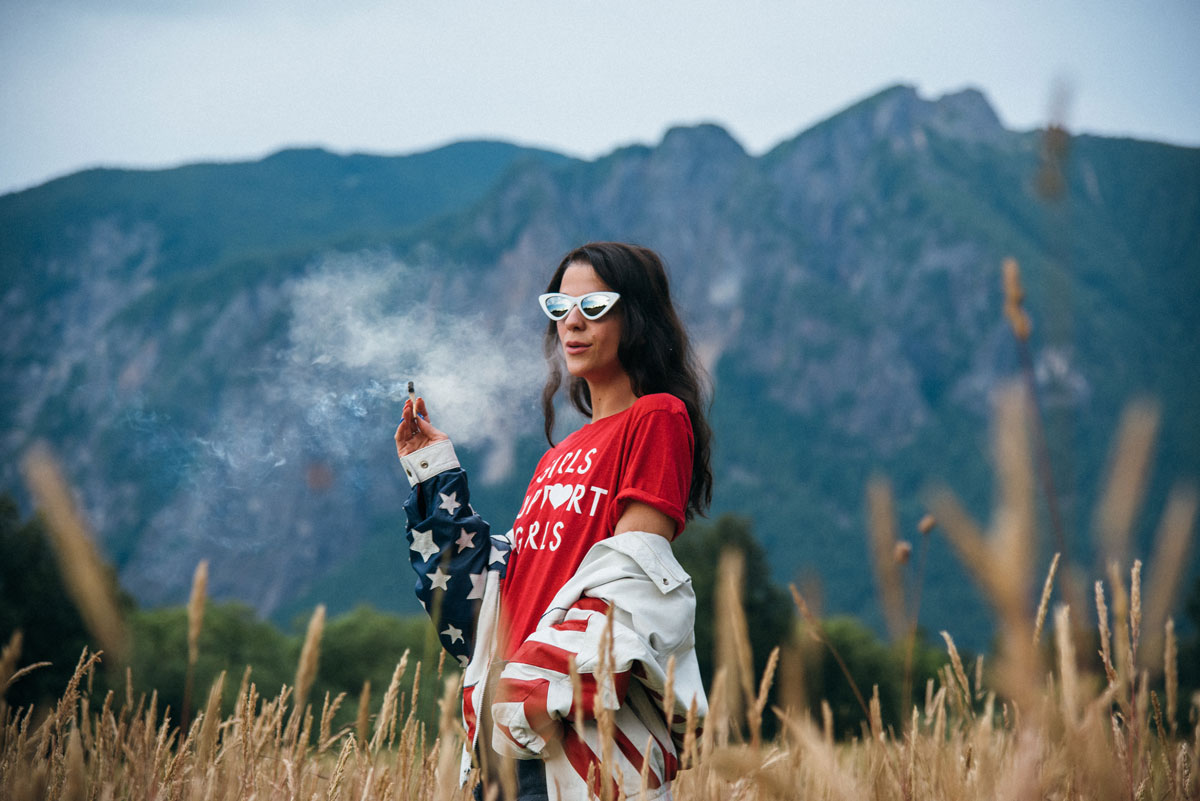 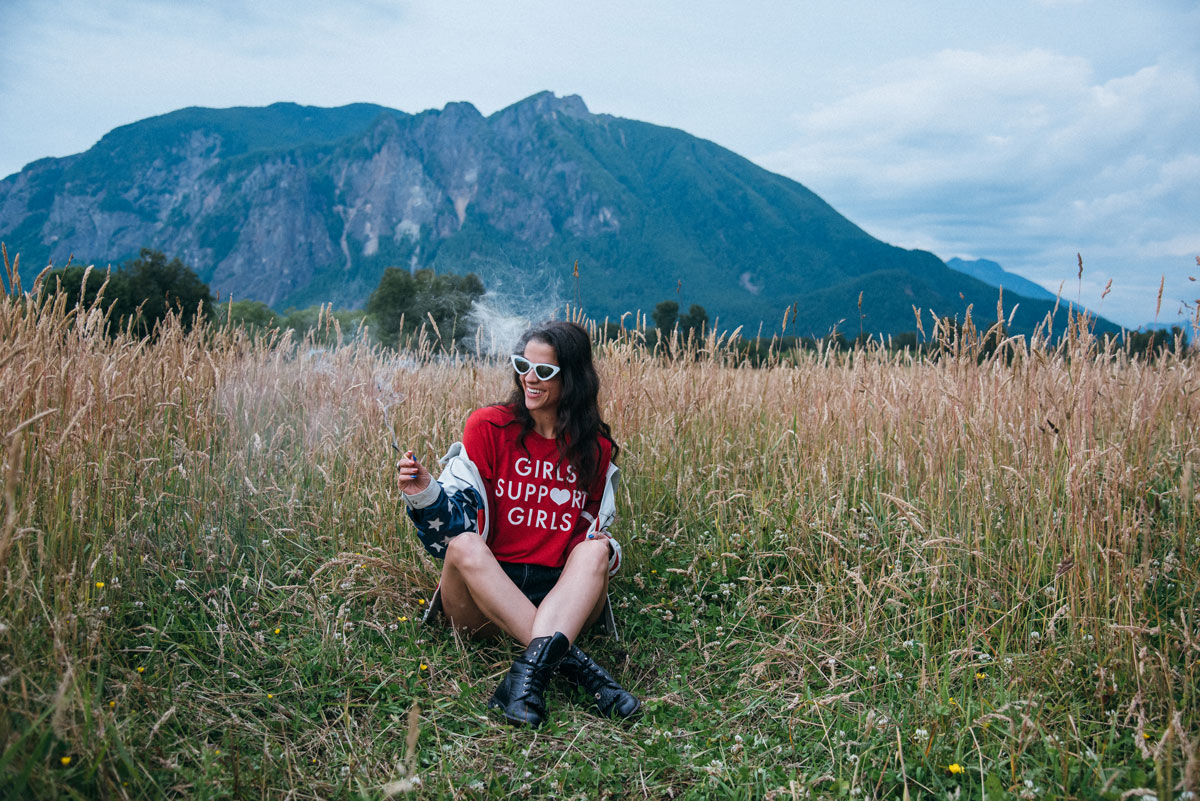 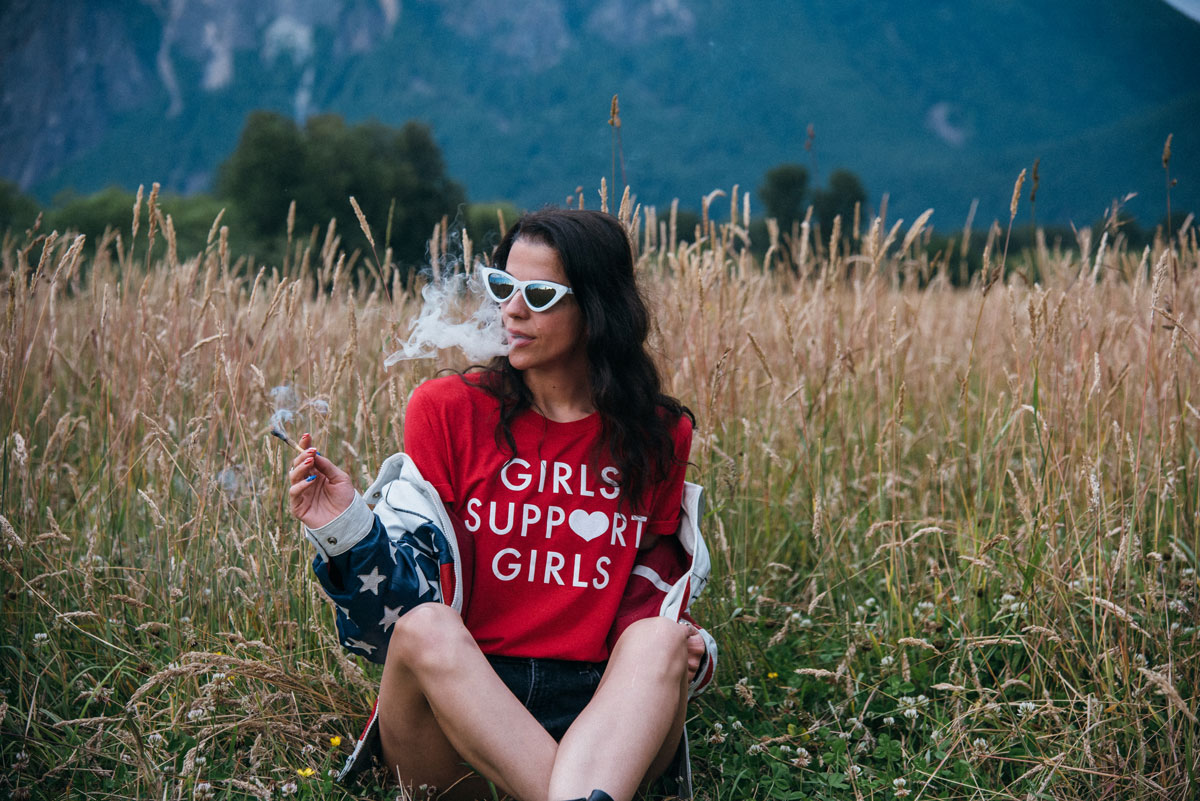 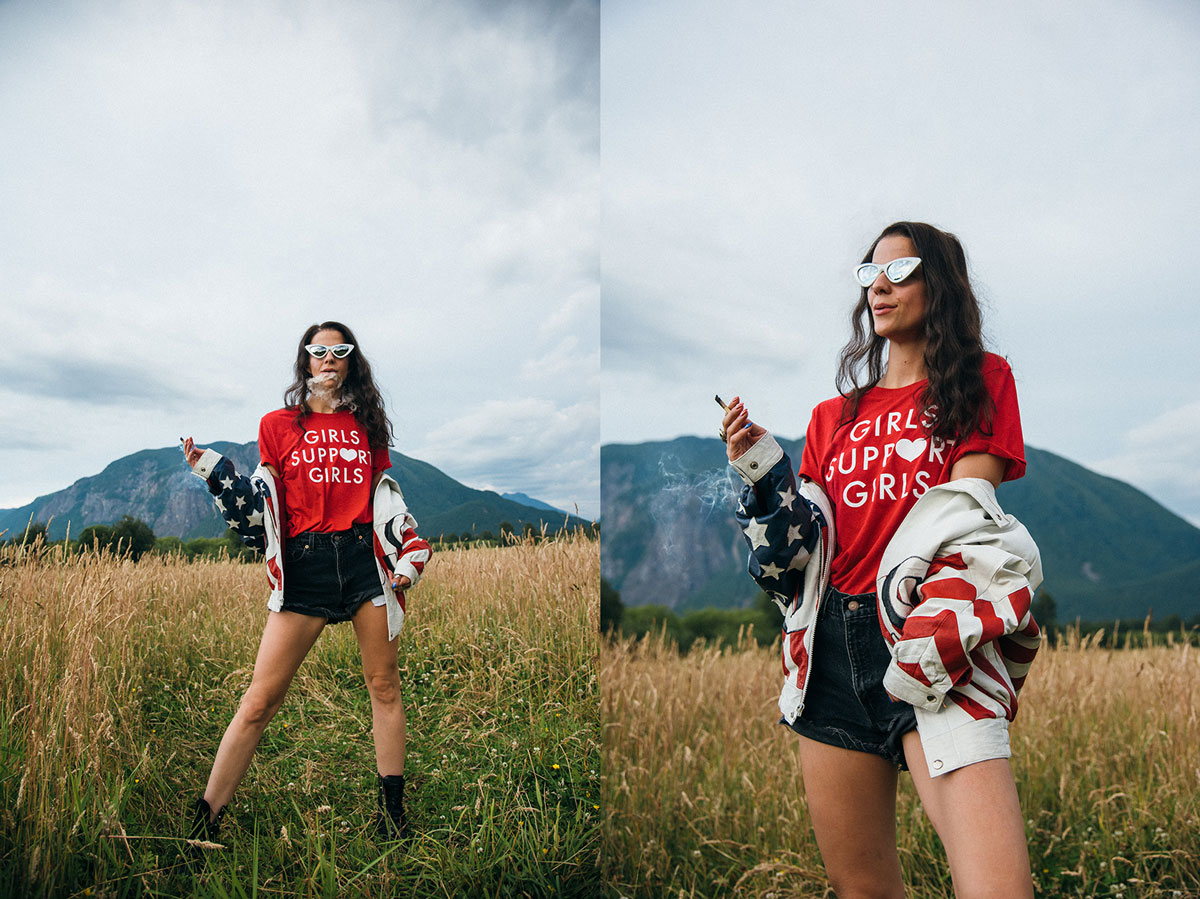 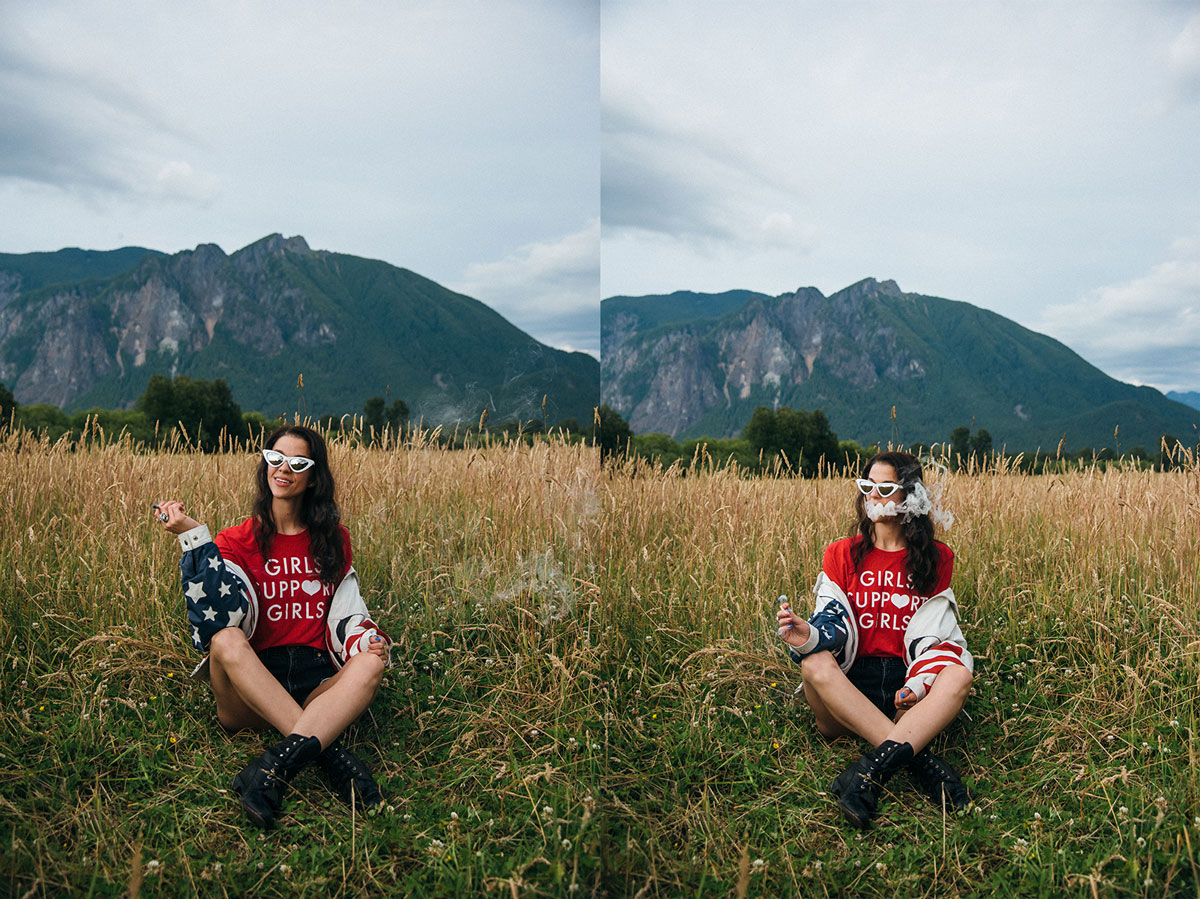 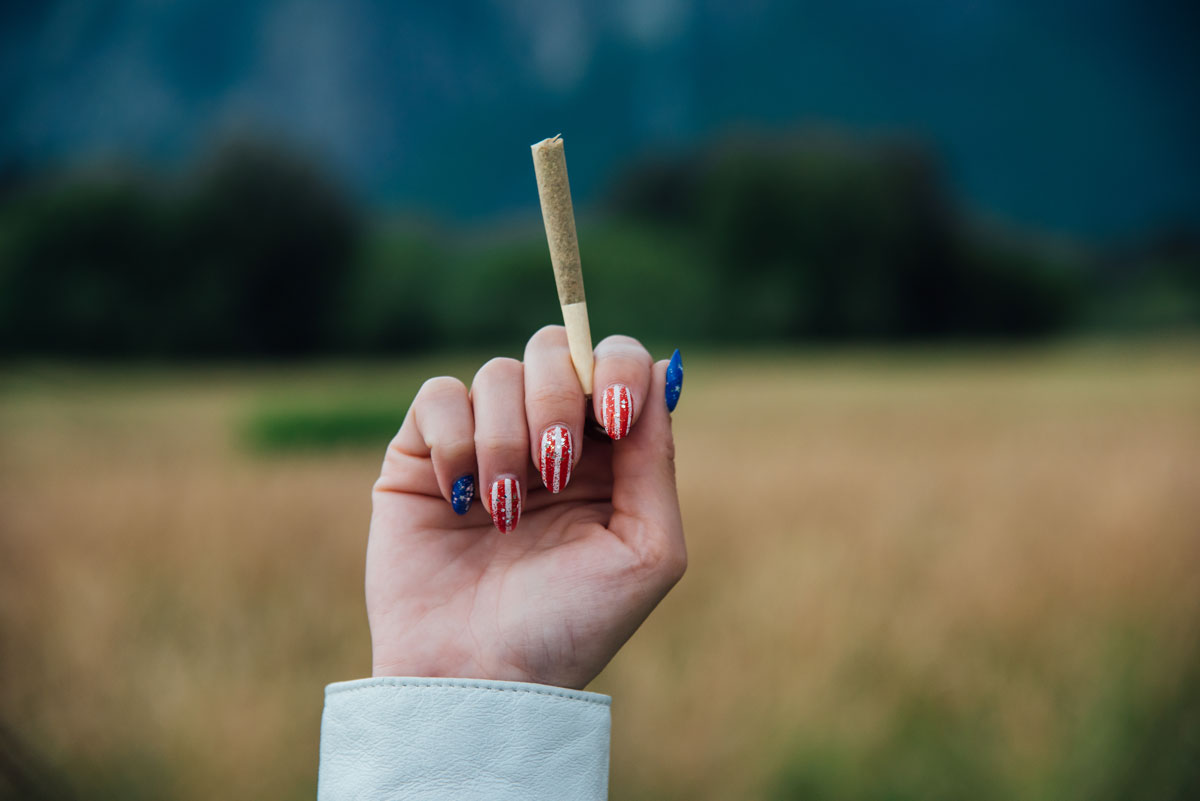 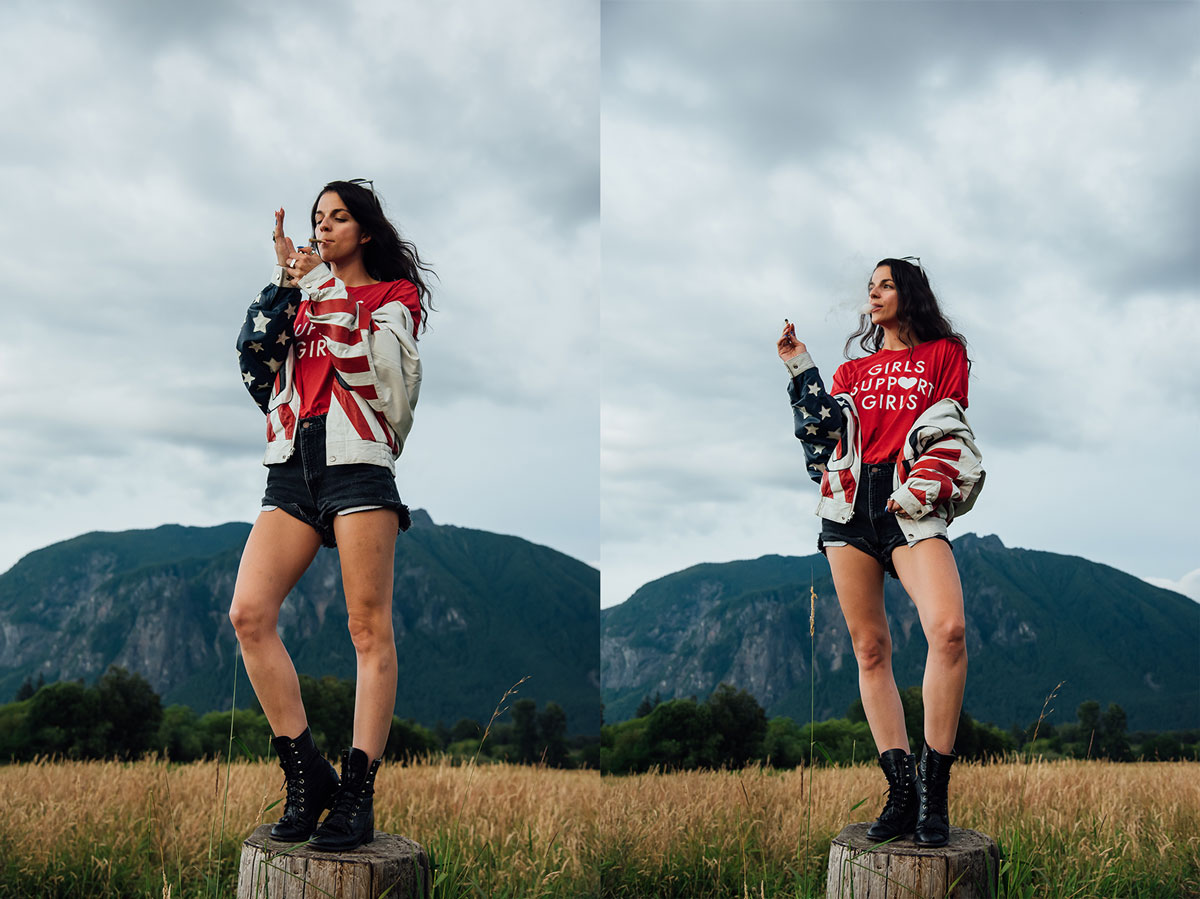 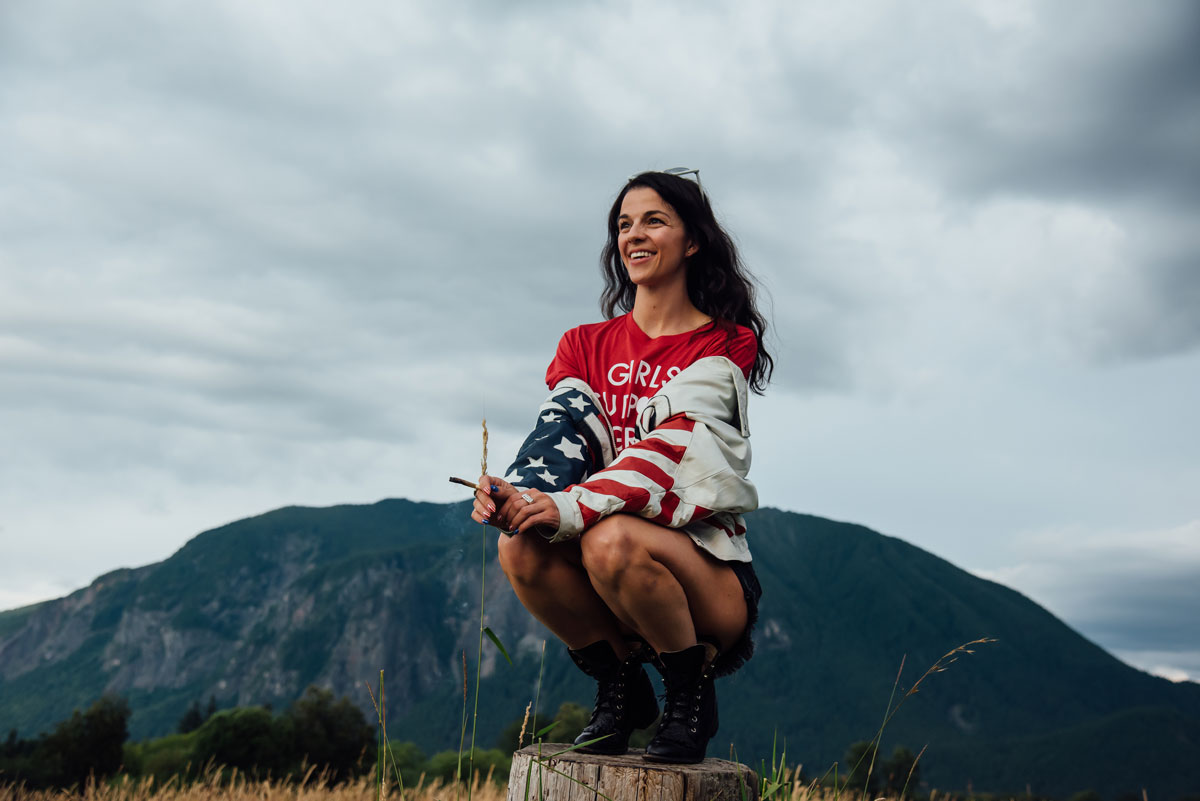 Tonight marks the second Democratic presidential debate. While most Americans gear up for 2020 by fighting over the two-party establishment, I can’t. I believe our country needs a third party, one that promotes liberty, limited government and bodily autonomy. That’s why I am a loud, proud, pot smoking, freedom loving Libertarian.

After college, I spent a year in socialist China and it changed my life. Living overseas woke me up to issues like the US national debt, government spying and suppression of free speech. China represented a turning point in my life, and it’s why I’m so vocal about politics today.

Last fall I found myself the target of harassment due to my political views. Women called me alt-right, a Nazi and “popular white devil,” amongst other things. I never really spoke out about my views, because let’s face it, most people visit my page to see pot. People don’t want to feel divided by partisan politics. However, I support the Libertarian Party (LP) because I believe liberty is for everyone.

So what is the LP and what do they stand for? You can read the party’s entire platform here, but in summation, Libertarianism is a collection of political philosophies which uphold liberty as a core principal. Additionally, the party seeks to maximize freedom, autonomy, voluntary association and individual judgement.

Never heard of Libertarianism? Unsure if it’s for you? Take my test below!

1. Do you believe individuals own their bodies and have rights over them that other individuals, groups, and governments may not violate? If so, the Libertarian Party is for you.

2. Do you support full freedom of expression and oppose government censorship, regulation, or control of communications media and technology? If so, the Libertarian Party is for you.

4. Do you believe sexual orientation, preference, gender, or gender identity should have no impact on the government’s treatment of individuals, such as in current marriage, child custody, adoption, immigration, or military service laws?

5. Do you recognize that abortion is a sensitive issue and that people can hold good-faith views on all sides, but believe that government should be kept out of the matter?

6. Do you believe the only legitimate use of force is in defense of individual rights — life, liberty, and justly acquired property — against aggression?

7. Do you oppose the encroachment on rights like eminent domain, civil asset forfeiture, governmental limits on profits, governmental production mandates, and governmental controls on prices of goods and services?

8. Do you oppose all government control of energy pricing, allocation, and production?

9. Do you believe persons are entitled to keep the fruits of their labor?

10. Do you believe government should not incur debt, which burdens future generations without their consent?

11. Do you defend the right of individuals to form corporations, cooperatives and other types of entities based on voluntary association?

12. Do you support the decriminalization of sex work?

13. Do you support the maintenance of a sufficient military to defend the United States against aggression while abandoning our country’s attempts to act as policeman for the world?

14. Do you believe American foreign policy should seek an America at peace with the world?

15. Do you support the removal of governmental impediments to free trade?

16. Do you believe government should neither deny nor abridge any individual’s human right based upon sex, wealth, ethnicity, creed, age, national origin, personal habits, political preference, or sexual orientation?

17. Do you support election systems that are more representative of the electorate at the federal, state and local level, while calling for an end to any tax-financed subsidies to candidates or parties?

18. Do you believe whenever any form of government becomes destructive of individual liberty, it is the right of the people to alter or to abolish it, and to agree to such new governance that shall seem most likely to protect their liberty?

People might not agree with everything I say, but that’s what’s so amazing about the First Amendment. We have the freedom of speech — a right not granted in some countries. My Libertarian politics aren’t going anywhere, and the harassment I’ve received for them only inspires me to keep pushing onward.

In fact, the treatment I endured over the last year inspired me to connect with the King Country Libertarian Party. I am proud to share I’ll be speaking at an upcoming Liberty Talk on September 4, in Greenwood. Click here to RSVP and learn more.

Now give me liberty or give me death, but I’m smoking a fat joint either way! 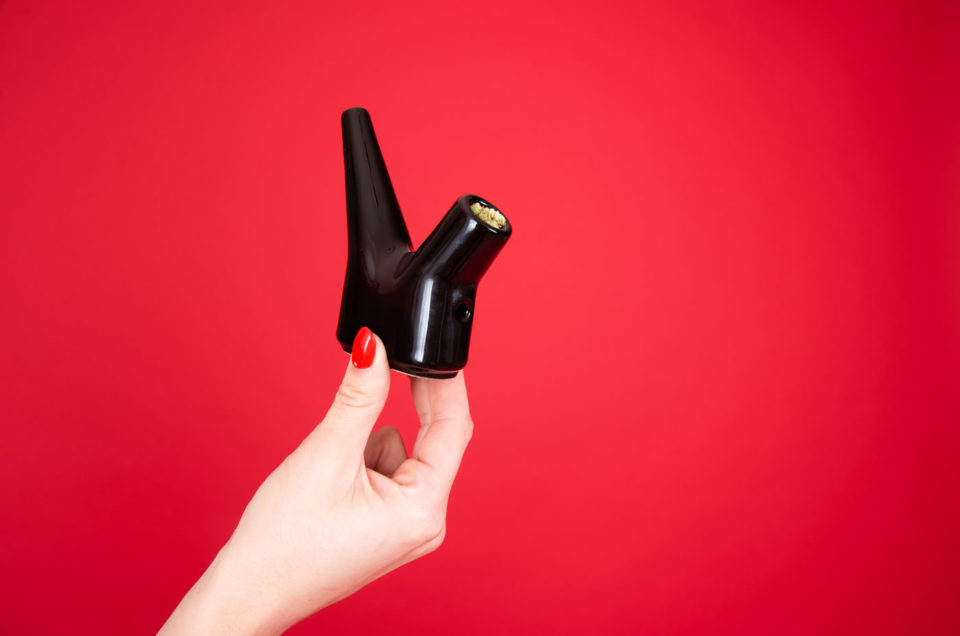 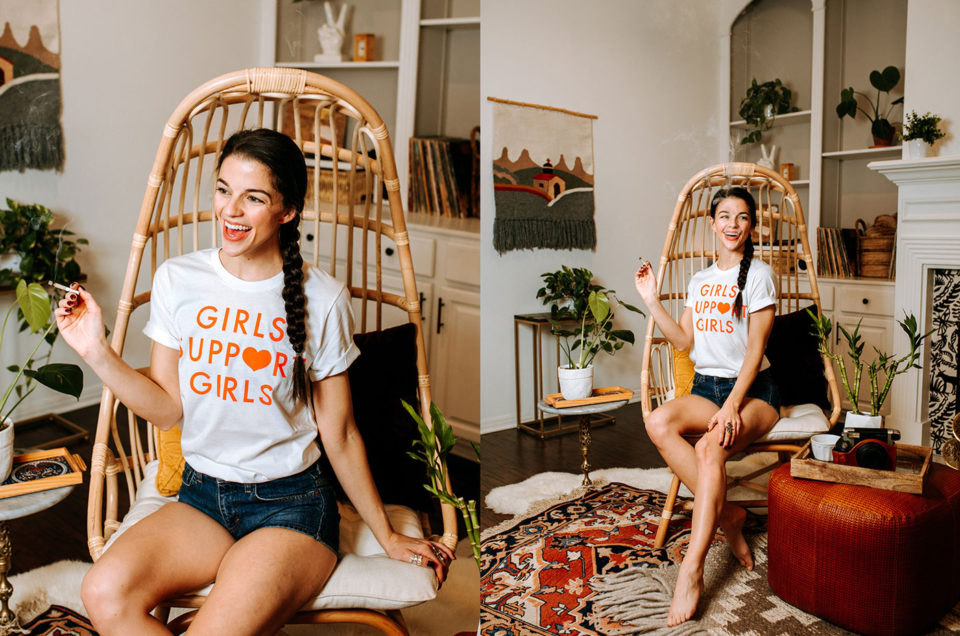 Stop and Smoke the Flowers in Daisy Natives
January 11, 2019 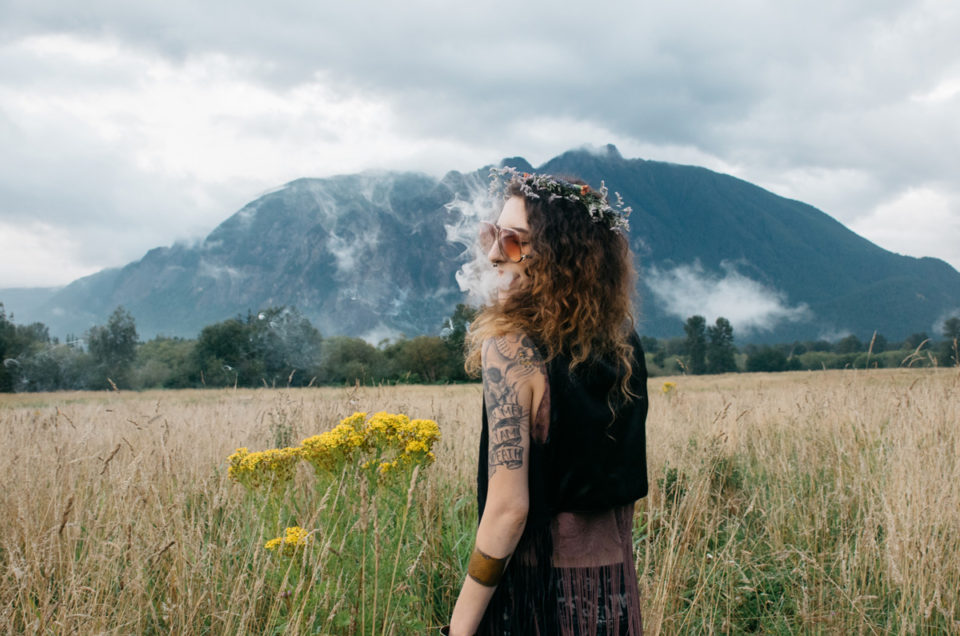