Why I Moved to an Illegal State

Hello blog readers, it’s been a while! After seven years in my home state, I said “so long” to cannabis-friendly Washington and made the move to an illegal state. Now I’m off to get highdaho in Idaho.

I landed in Wallace, Idaho, a historic mining town with a population of (now) 961 people. It’s nestled in the Silver Valley between two ski resorts, Silver Mountain and Lookout Pass. The entire town could be a movie set. In fact, they filmed Dante’s Peak here.

I passed through Wallace a couple times on past trips, but something about the town kept drawing me in. It’s quiet. The air is fresh. I can leave my bike on the porch without a crackhead stealing it. Small town living is the life. 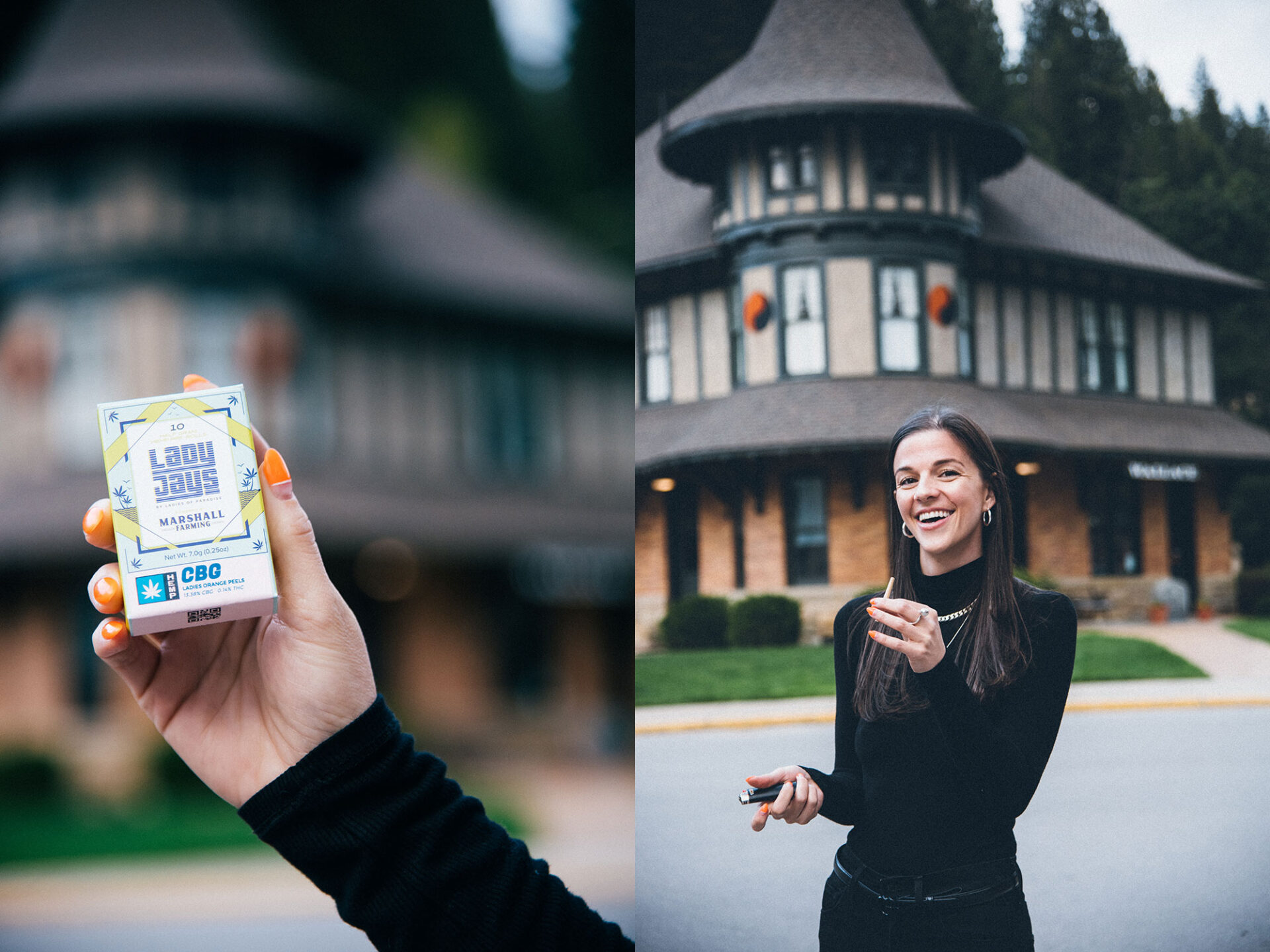 Despite Idaho being an illegal state, I still have hope. As mentioned, Wallace is a mining town. Brothels operated here as recent as 1988. Today bars allow drinks to-go. Maybe the state isn’t as conservative as some might think?

I also have a family history of legal defiance in Idaho. My great-great-uncle Bill Belleau owned a bar in Saint Maries during prohibition. He eventually got arrested by the Feds and served a year. However, his friendship with the Sheriff led to an open door policy. Uncle Bill also couldn’t own a liquor license, so put it in his mom’s name and continued business. 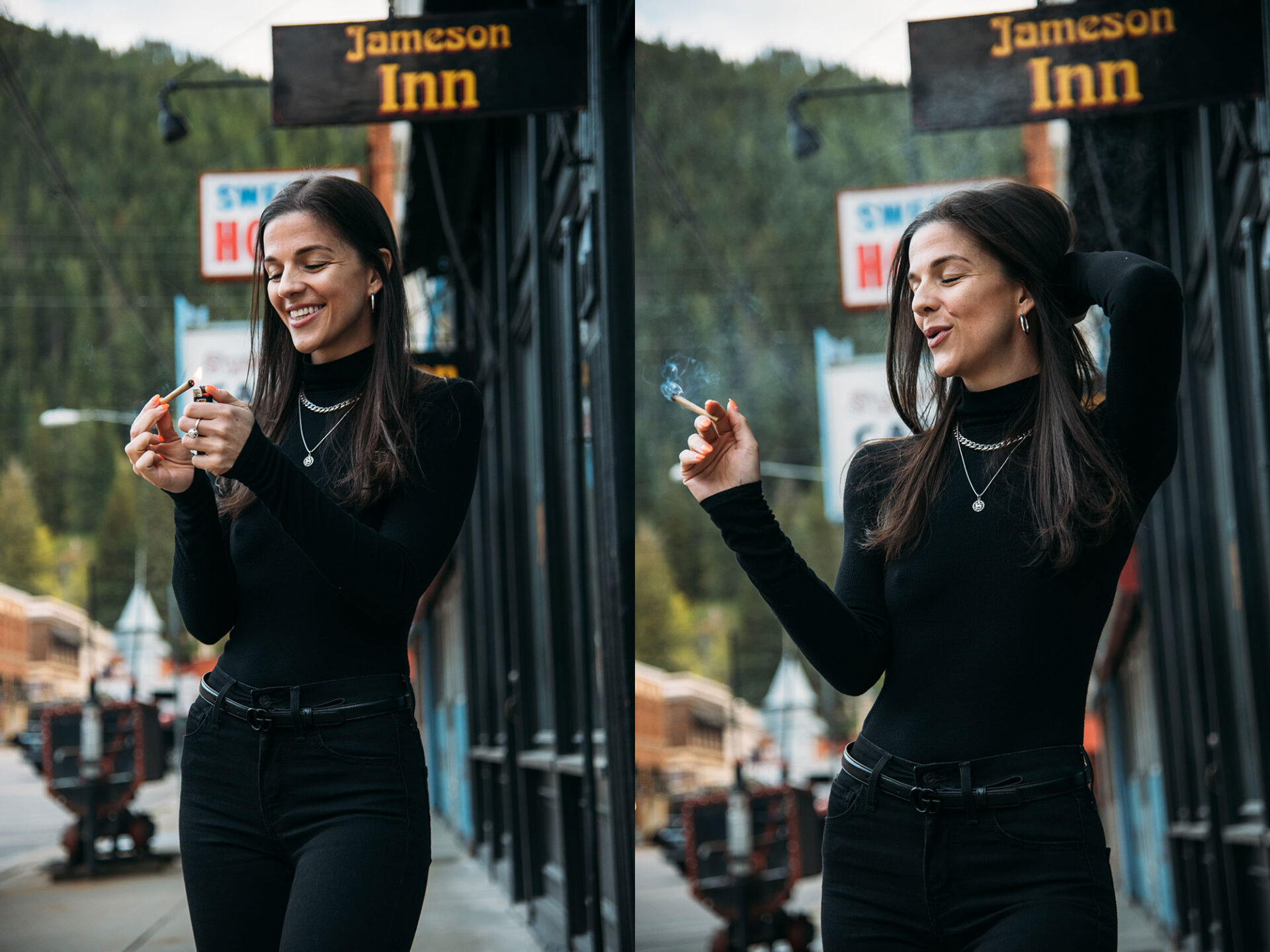 During the pandemic I reached my tipping point. People walked around like mask zombies. Big city liberals implemented authoritarian mandates because government said so. Store shelves sat empty due to fear of supply chain shortages. Meanwhile politicians printed $5 trillion in new debt to try and solve the very problem they created.

I watched both Republicans and Democrats perpetuate the divide felt in this country. I realized so many of the things we live for on social media don’t fucking matter. AT ALL. So I packed my bags, peaced out, and headed for the hills. Well, more like the mountains, where I don’t miss the rate race one bit. 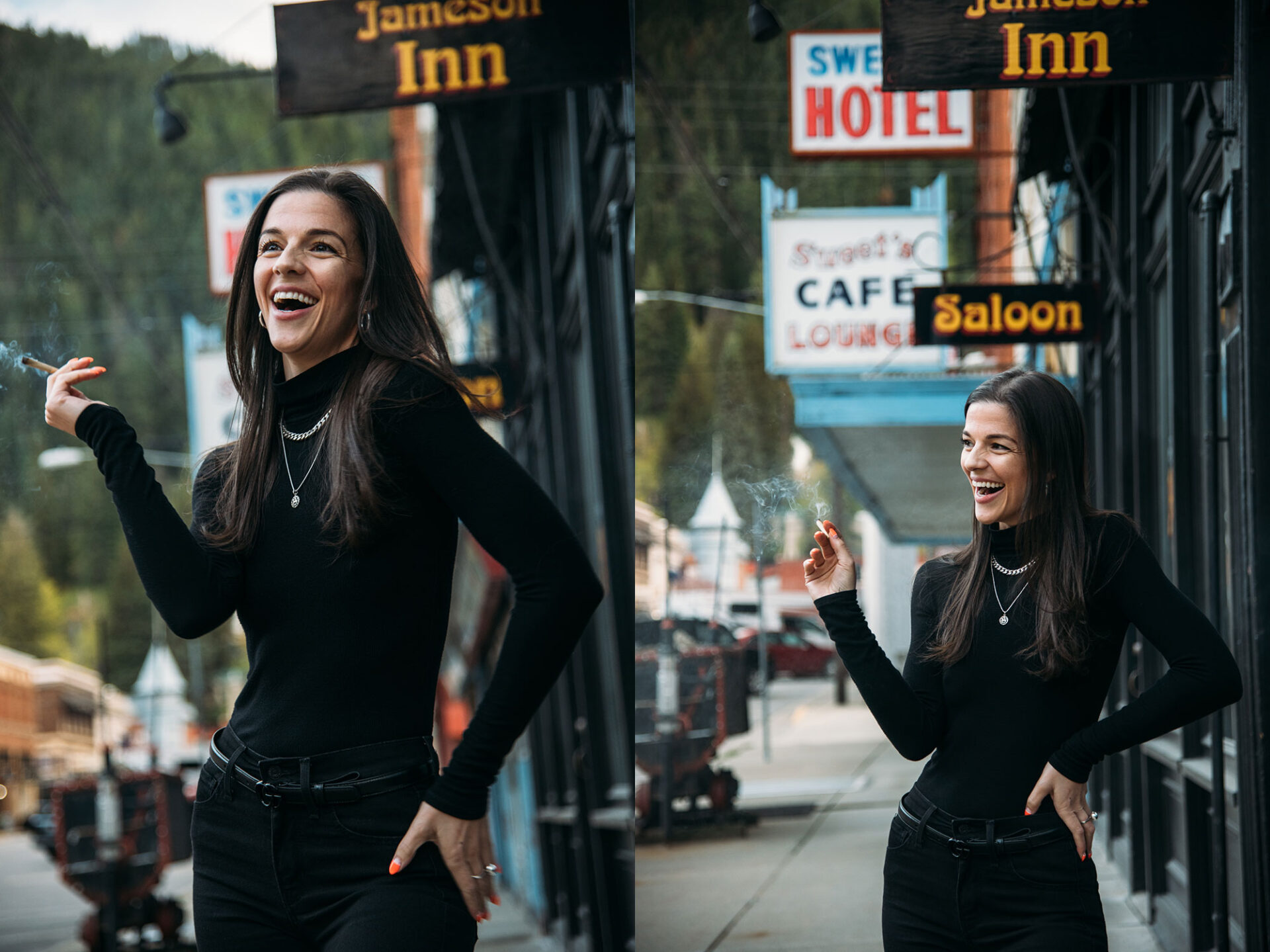 What’s Next in This Illegal State

I look forward to exploring my new state, sharing its rich history and blazing every step of the way. I look at the illegality of cannabis as a challenge with hopes of change. I would love to see Idaho implement positive cannabis policies like decriminalization, which would benefit the community as well as the state.

If you find yourself on I-90 between Spokane and Missoula, shoot me an email. I’ll be here, possibly playing dress-up, most likely skating mountain trails and absolutely puffing fat clouds of Lady Jays CBD. Idaho, you already feel like home!