Why Vaccine Mandates are Medical Segregation

It’s been 18 months since my first COVID-19 post. Over the last year-and-a-half, I’ve been mocked, doxxed and canceled for my views towards the pandemic. It’s almost surreal to look back and realize my worst fears have come to fruition. “Two weeks to flatten the curve” has morphed into “papers please” for basic freedoms.

It’s why all people, regardless of health status, need to speak out against vaccine mandates and medical segregation. 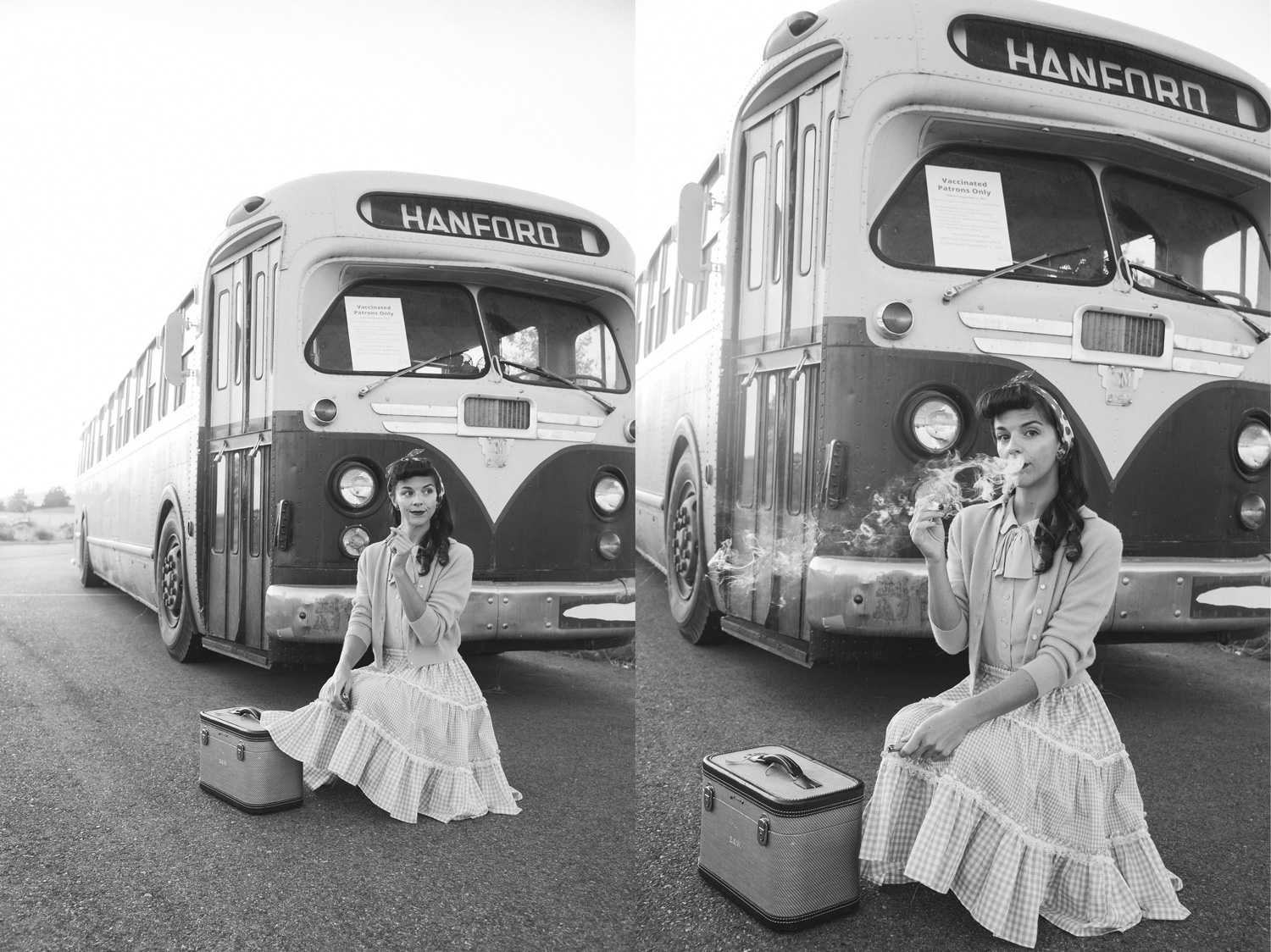 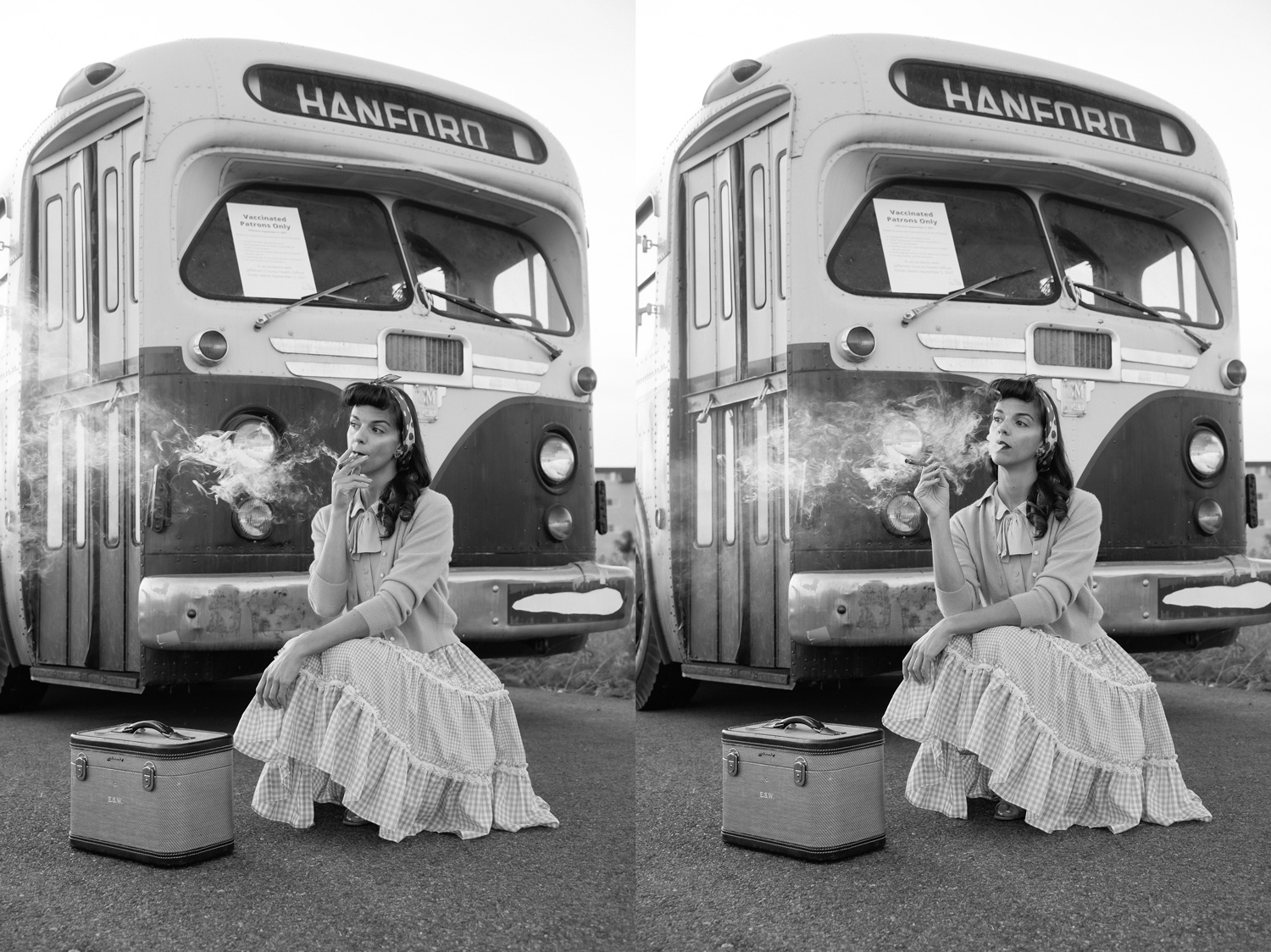 While researching medical segregation, I find this 2016 article published by The Atlantic. The article details how Jim Crow laws still impact Black healthcare. However, it’s the historical reference to Brown v. Board of Education which catches my eye.

Brown v. Board of Education is the name given to five consolidated cases heard by the U.S. Supreme Court (SCOTUS) in 1952. While each case different, the main issue is the constitutionality of state-sponsored segregation in public schools. Plaintiffs argue separate race-based schools are inherently unequal and therefore violate the “equal protection clause” of the Fourteenth Amendment to the U.S. Constitution. So how does this tie into vaccine mandates? 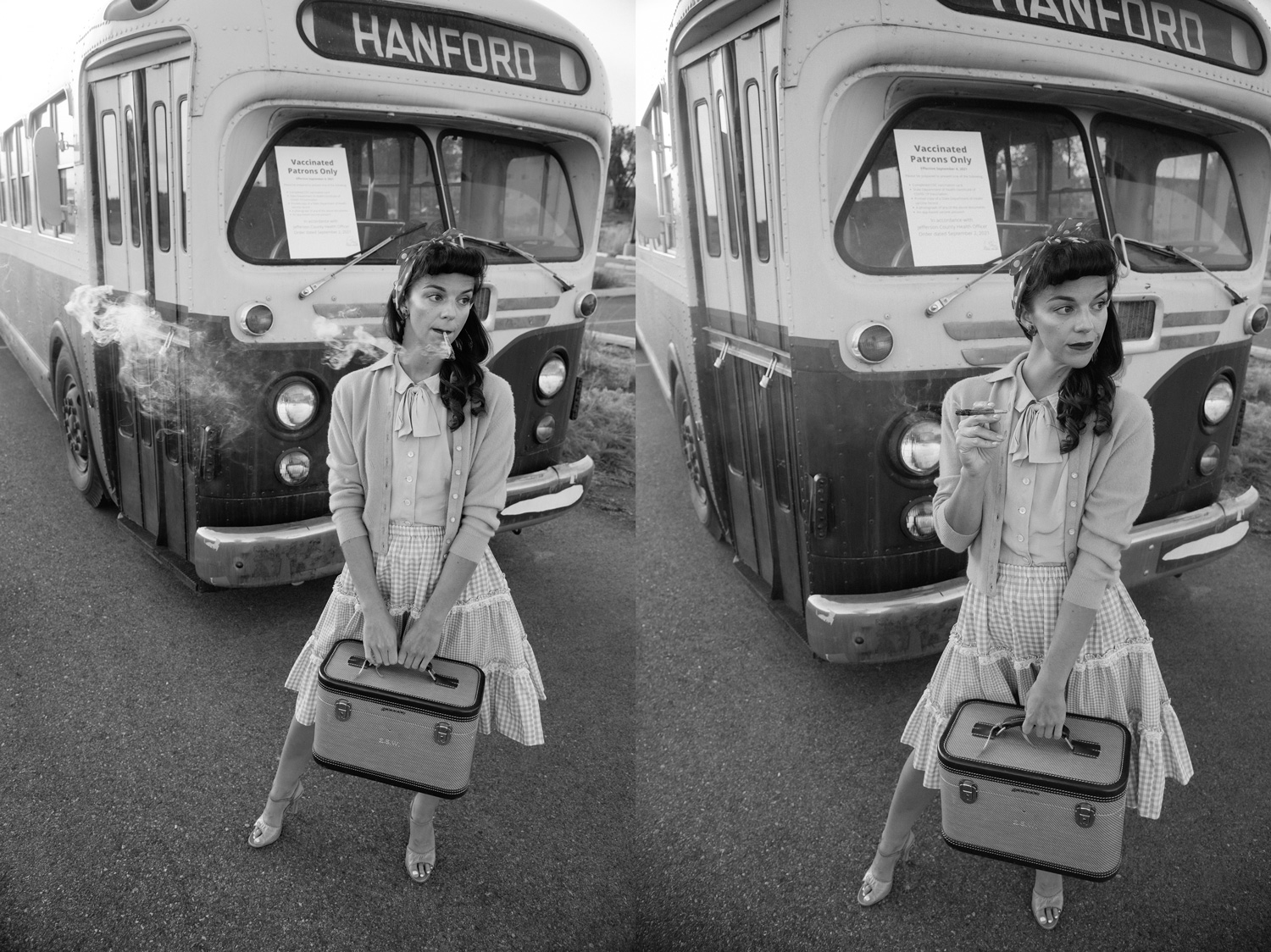 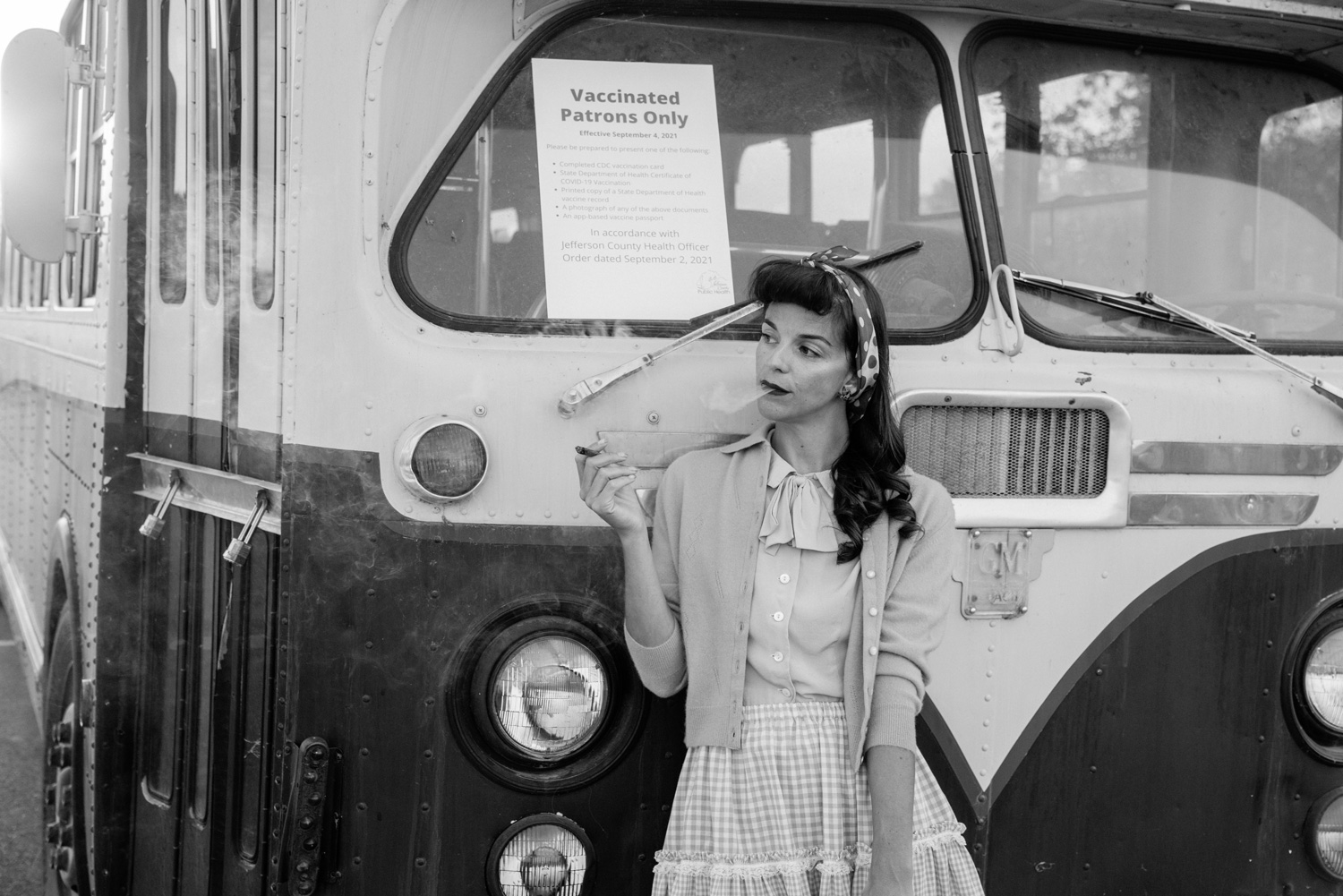 Health Freedom is a Fundamental Right

No State shall make or enforce any law which shall abridge the privileges or immunities of citizens of the United States; nor shall any State deprive any person of life, liberty, or property, without due process of law; nor deny to any person within its jurisdiction the equal protection of the laws.

The Equal Protection clause of the Fourteenth Amendment guarantees all U.S. citizens equal protection under the law. However, statutes and ordinances may still discriminate against individuals or groups. If these people sue, the court must apply strict scrutiny to the law in question. This often includes laws which discriminate based on race, national origin, religion and most importantly — infringe on fundamental rights.

Fundamental rights are a group of rights the Supreme Court recognizes need high protection from government overreach. Outlined in the Constitution, explicitly the Bill of Rights, fundamental rights include speech, religion, bearing arms, excess bail and more. As governments push private businesses to implement vaccine mandates, it’s important to remember health freedom is a fundamental right. People should not have to prove health status in order to enjoy daily life. Freedom comes with inherent risks. It’s why people should be free to make the choices which best keep themselves safe. 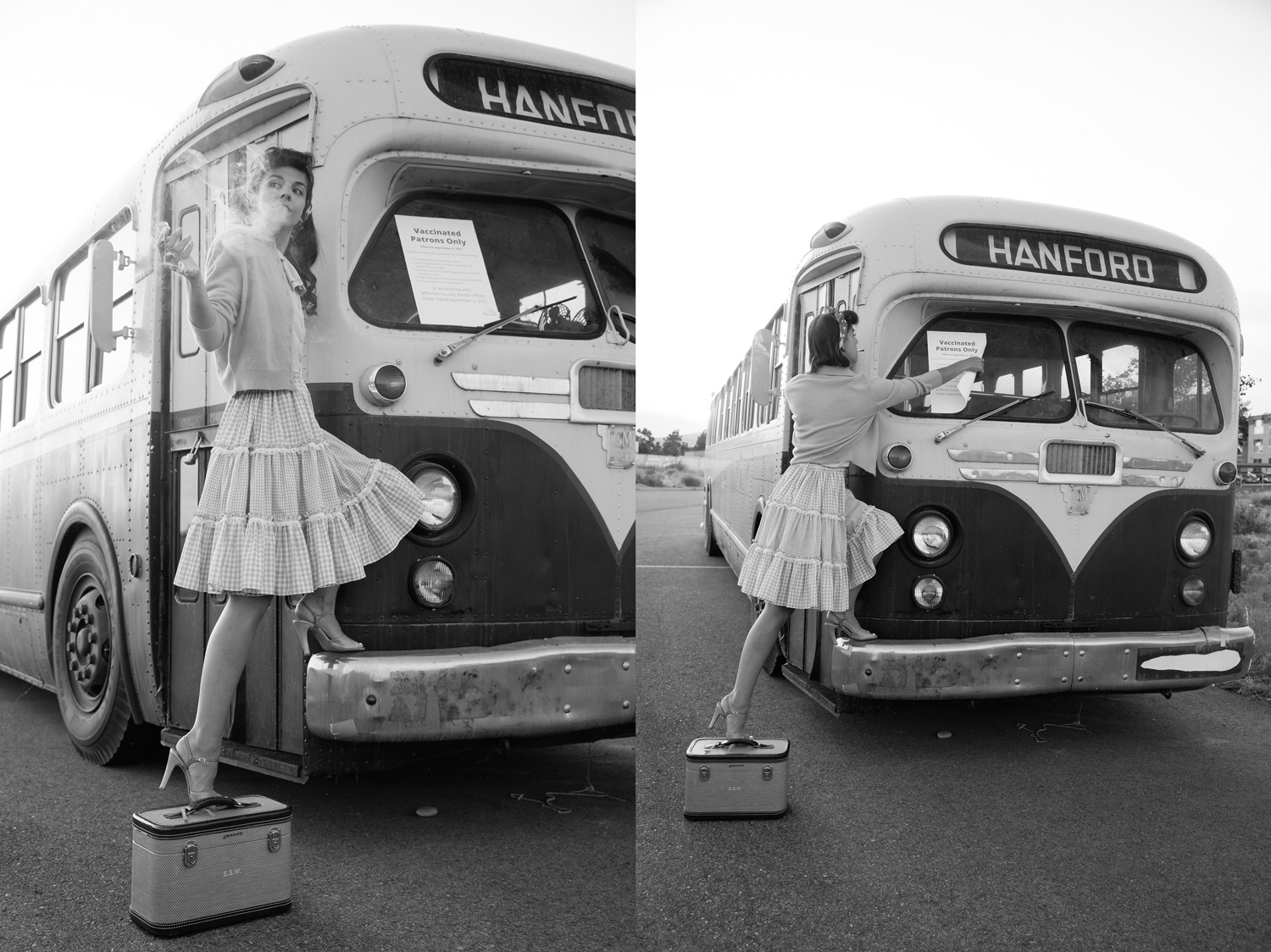 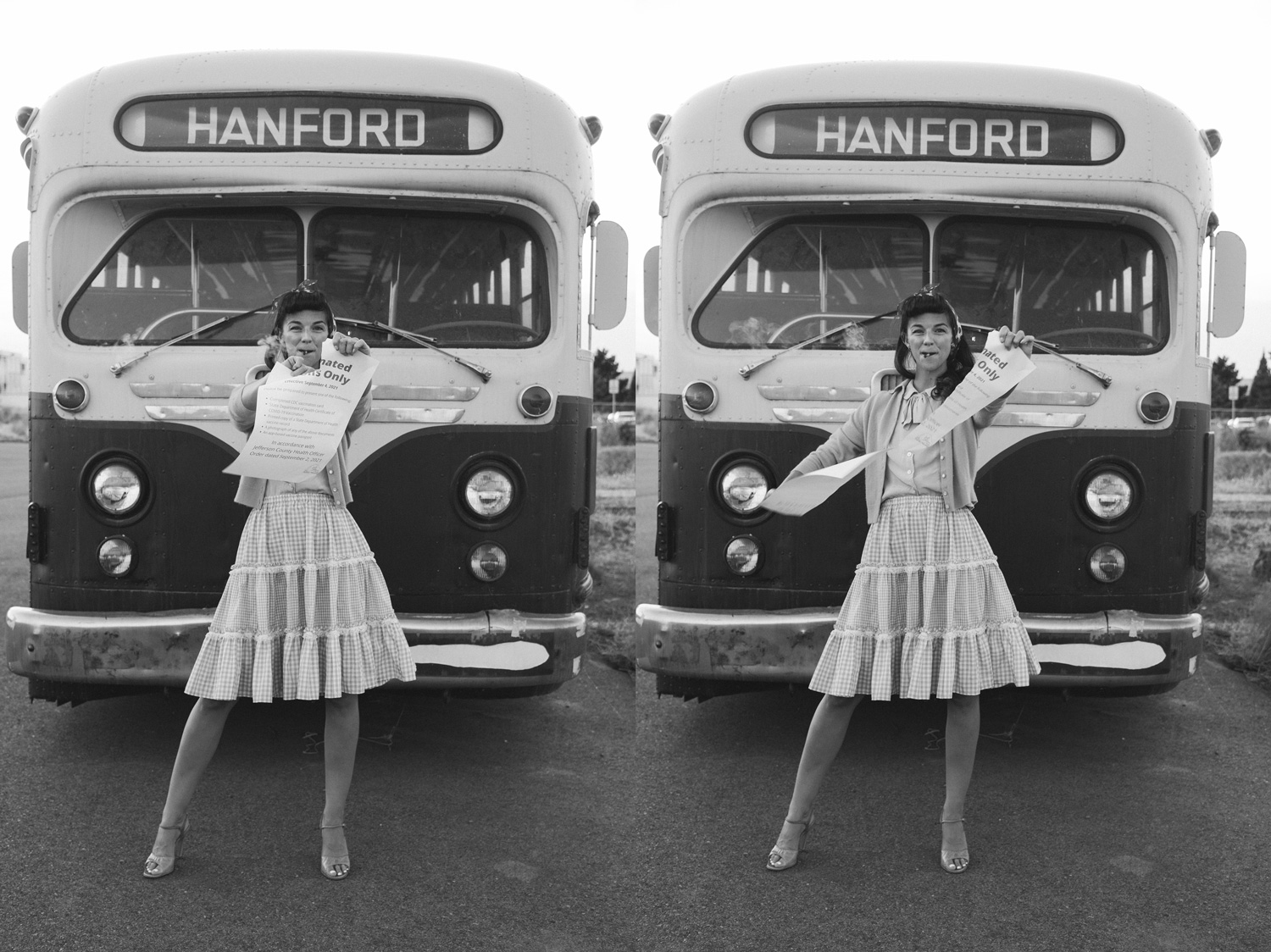 As with most policies, government intervention often harms the very people they’re designed to protect. Vaccine mandates are no exception. They are racist, sexist and classist.

From the Tuskegee experiment in 1932 to the 1989 measles vaccine study, which targeted African American and Latino infants, it’s no surprise minorities are skeptical of the shot. Per CDC data on race and vaccination status, as of September 27, Black people make up only ten percent of the United States’ fully vaccinated cases. Laws which ban people based on vaccination status will also disproportionately target minorities. Needless to say, in the most 2021 fashion, Black Lives Matter has united with the medical freedom movement to acknowledge vaccine mandates are racist.

Vaccine mandates are sexist. The United States has a history of sterilizing women, hence some skepticism. Between 1907 and the 1960’s the United States sterilize over 60,000 women based on eugenic laws. From the 1930s to 1970s, the U.S. government, Puerto Rican lawmakers and medical officials sterilize more than a third of women in the U.S. territory. In 1976 a study by the U.S. General Accounting Office (GAO) finds four out of 12 Indian Health Service regions sterilize 3,406 American Indian women without their permission. In the late 1990’s the U.S. Agency for International Development (USAID) and the United Nations Population Fund (UNFPA) worked in conjunction to forcibly sterilize over 200,000 Peruvian women. So cut females some slack for questioning why the jab adjusts menstrual cycles.

Lastly, mandates disproportionately target people who don’t have the financial means for alternatives. It’s easy for the rich to private or home school their children, but a lot harder for a single-parent who works two jobs. If public transportation mandates shots, low-income Americans are the ones most impacted. Medical bills and missed work due to adverse vaccine reactions will also have a serious impact on this group. 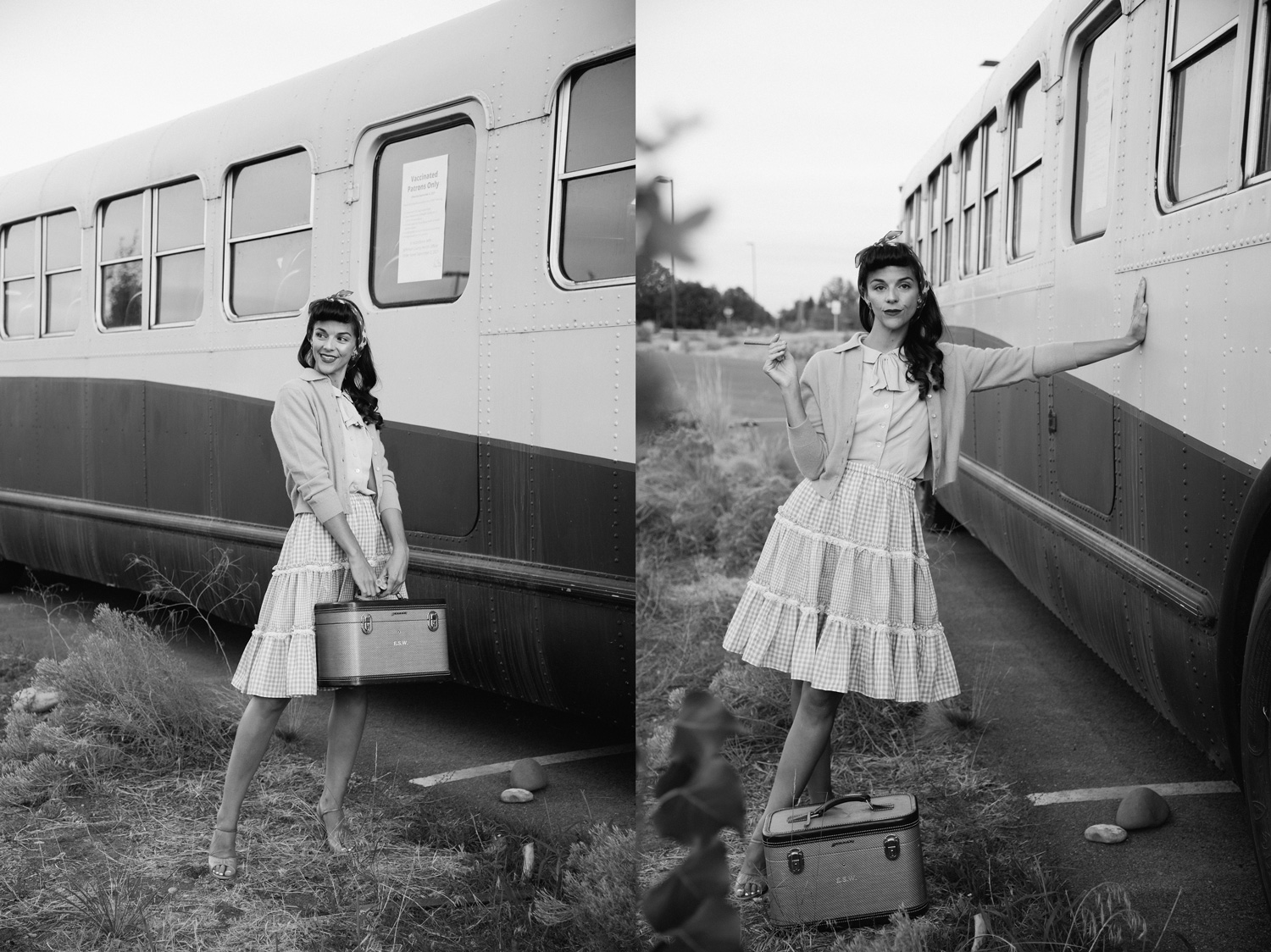 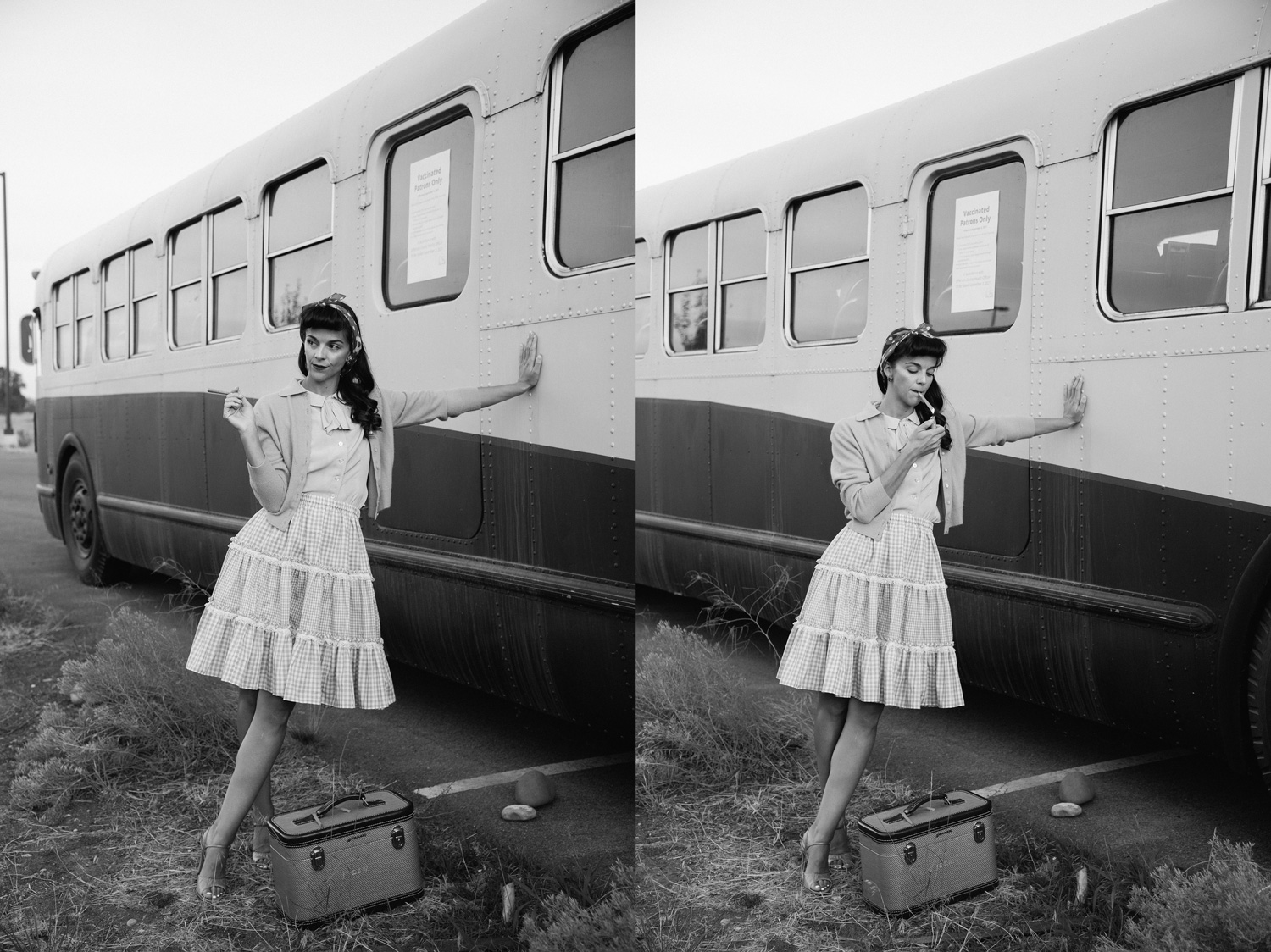 I’ve been told I shouldn’t use the word “segregation” as a white woman. However, segregation isn’t just a racial issue. It impacts religion, nationality, sex and now a new class — vaccination status. Vaccine passports aren’t about health, they are about division and control.

Last summer millions of people marched for Black lives, but also to reform or abolish police. It’s why I scratch my head at the hypocrisy of people who support BLM while simultaneously supporting and perpetuating medical segregation. Who enforces vaccine mandates? Police, or better yet, agents of the state.

Billionaires and tech giants are already invested in vaccine passport technology and COVID testing. These medical mandates line their pockets while stealing from the middle class. Moreover, they have pitted citizens against each other and made boogeymen (or women) out of those who advocate for bodily autonomy. These are divisive, cult-like tactics that don’t benefit public health. They benefit billionaires and the political elite. 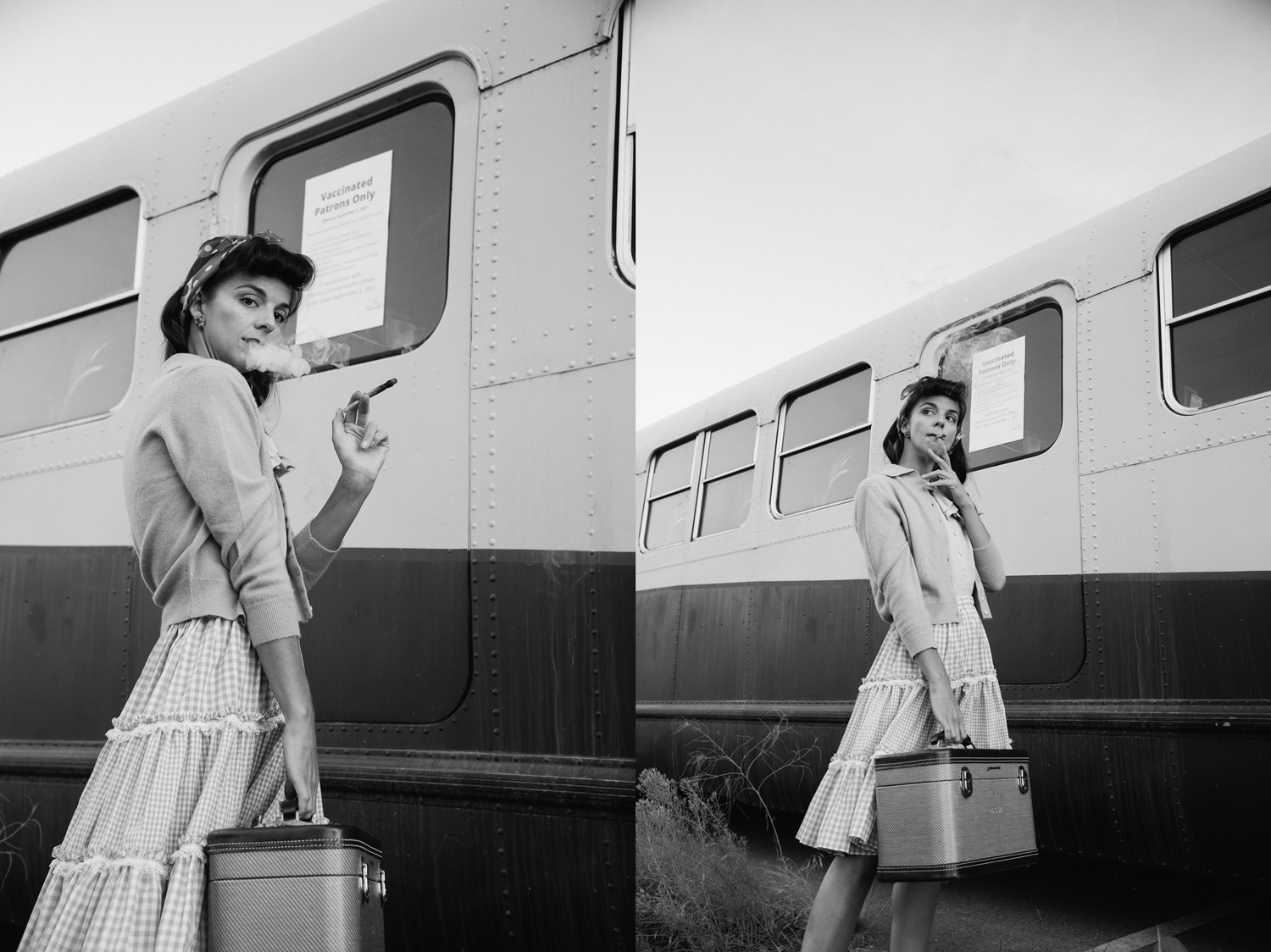 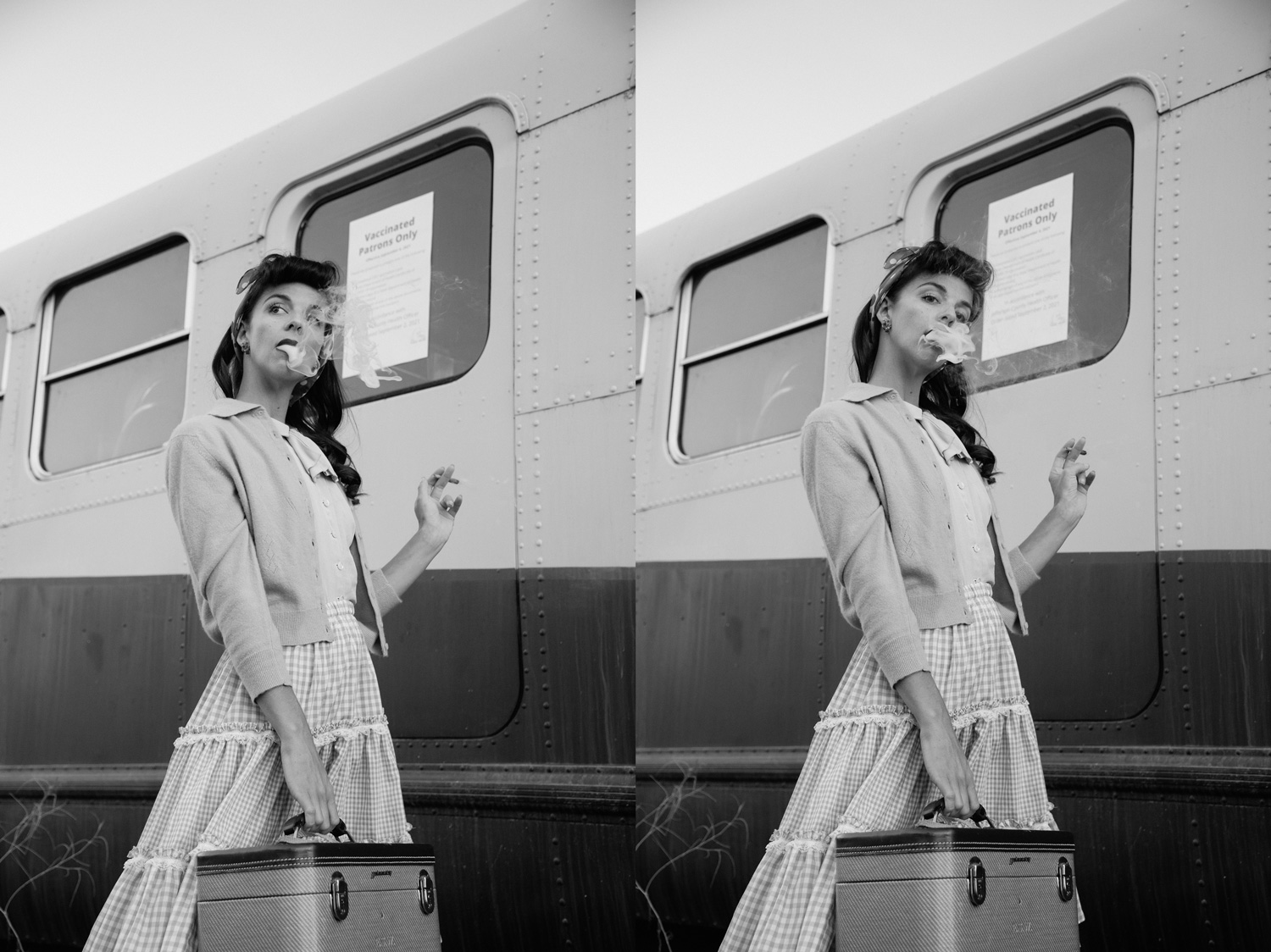 Speak Out, You Aren’t Alone

This summer I spoke out against COVID-19 vaccines. One of the most common messages sent to me is how many people are afraid to share their true feelings for fear of cancellation. I’m here to remind you, speak out. You are not alone.

It’s been 18 months of “stay home, stay safe” yet people in power keep moving goal posts. The lockdowns and mandates will not end unless we no longer comply. I don’t care whether you’re vaccinated, unvaccinated, half vaccinated or have antibodies from prior infection. The blatant erosion of freedom for a virus with a statistical 99.7% recovery rate impacts us all.

Medical segregation has no place in a free society. People who support segregation of others often find themselves on the wrong side of history. What side will you be on? 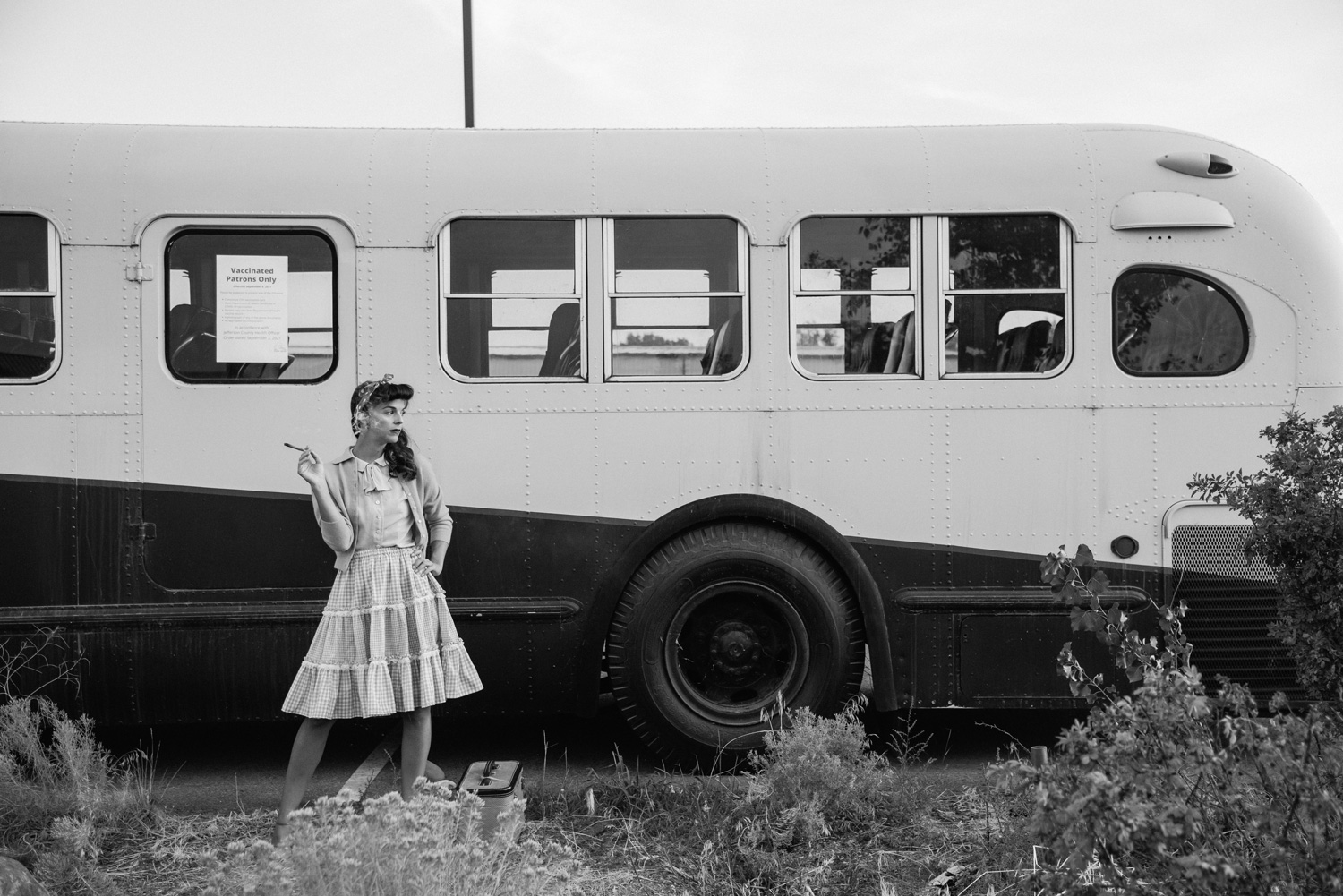 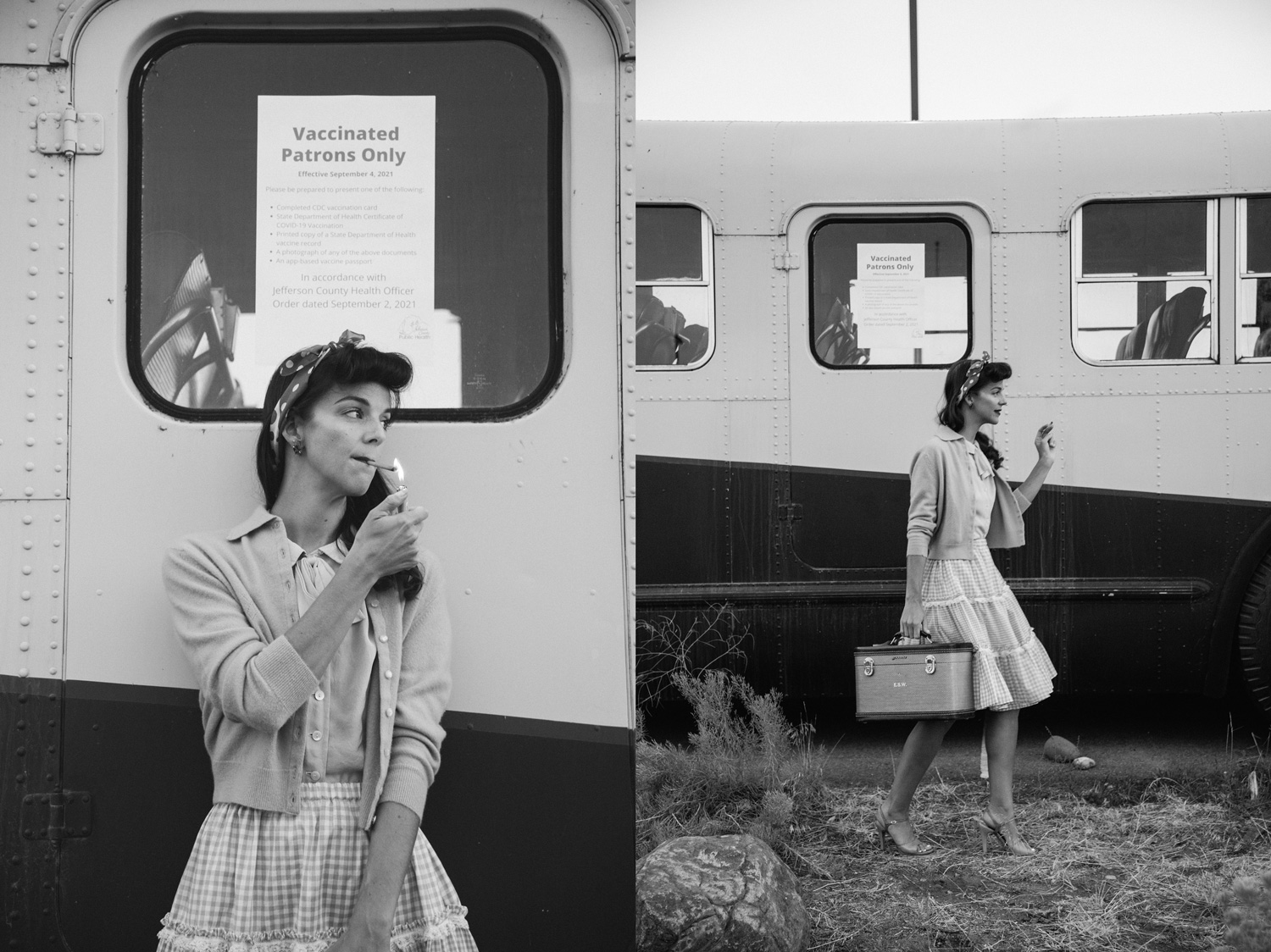 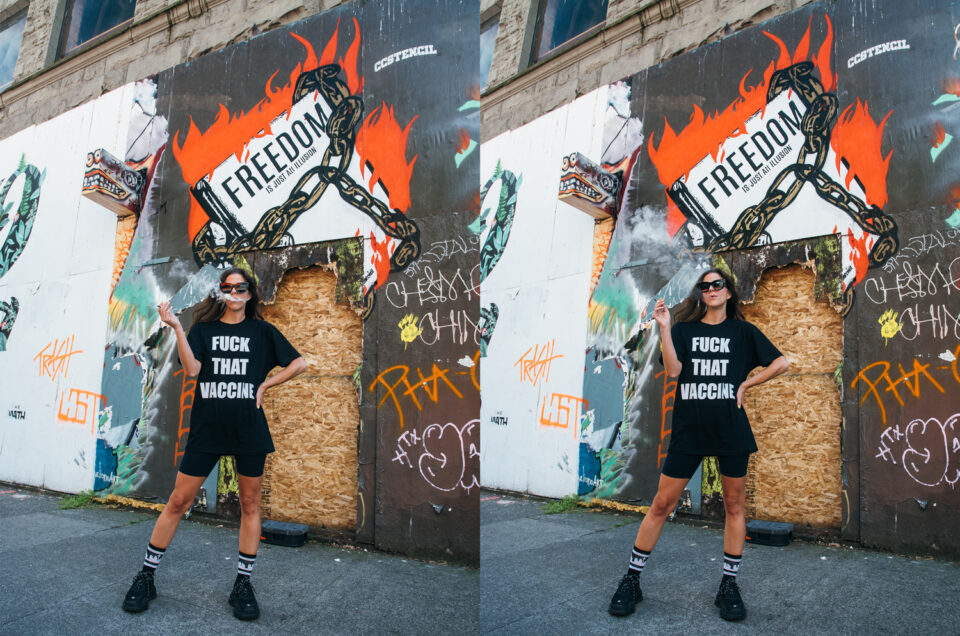 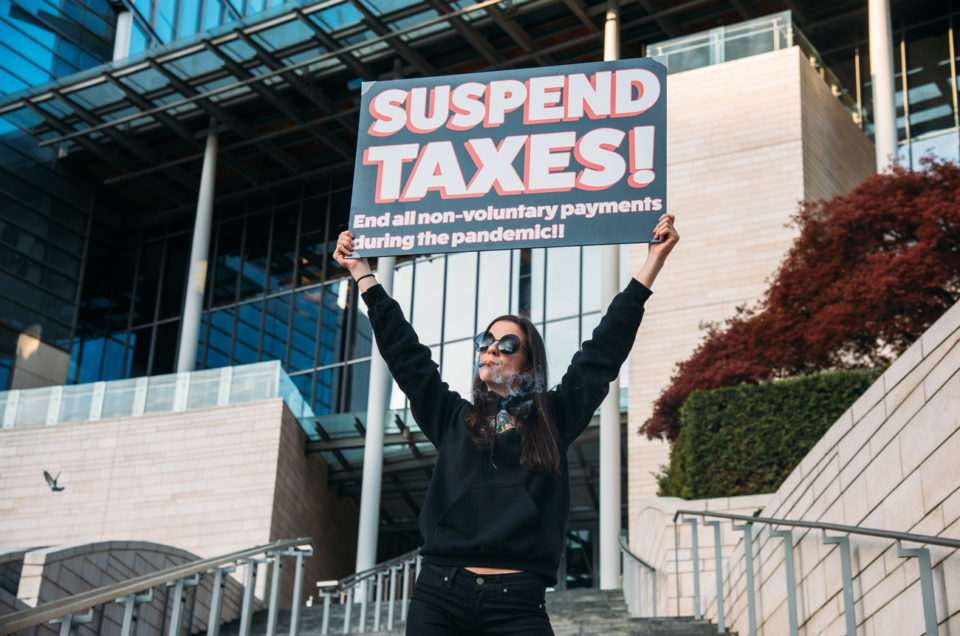 Suspend Taxes During the Pandemic
April 15, 2020 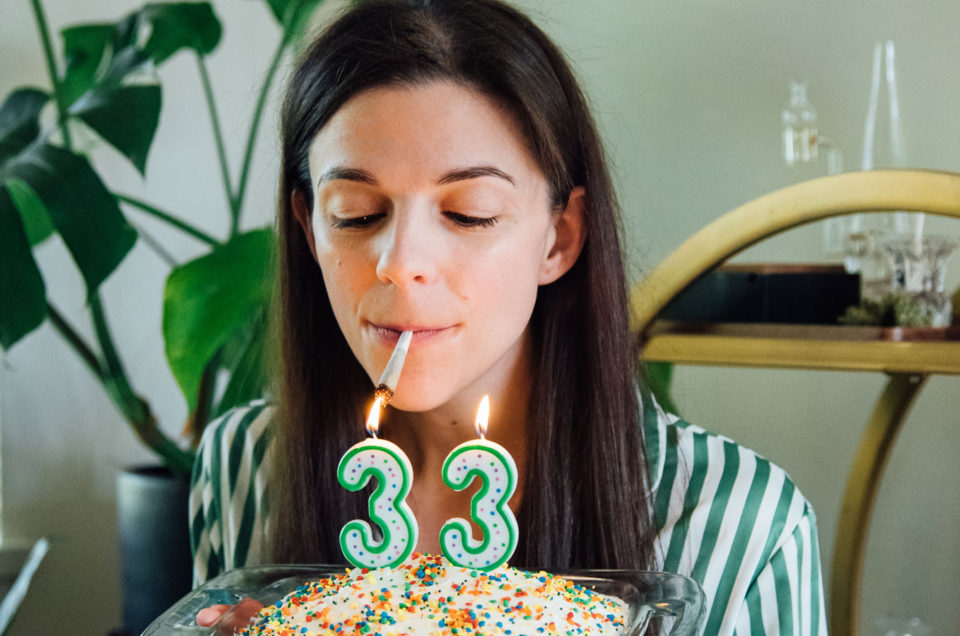